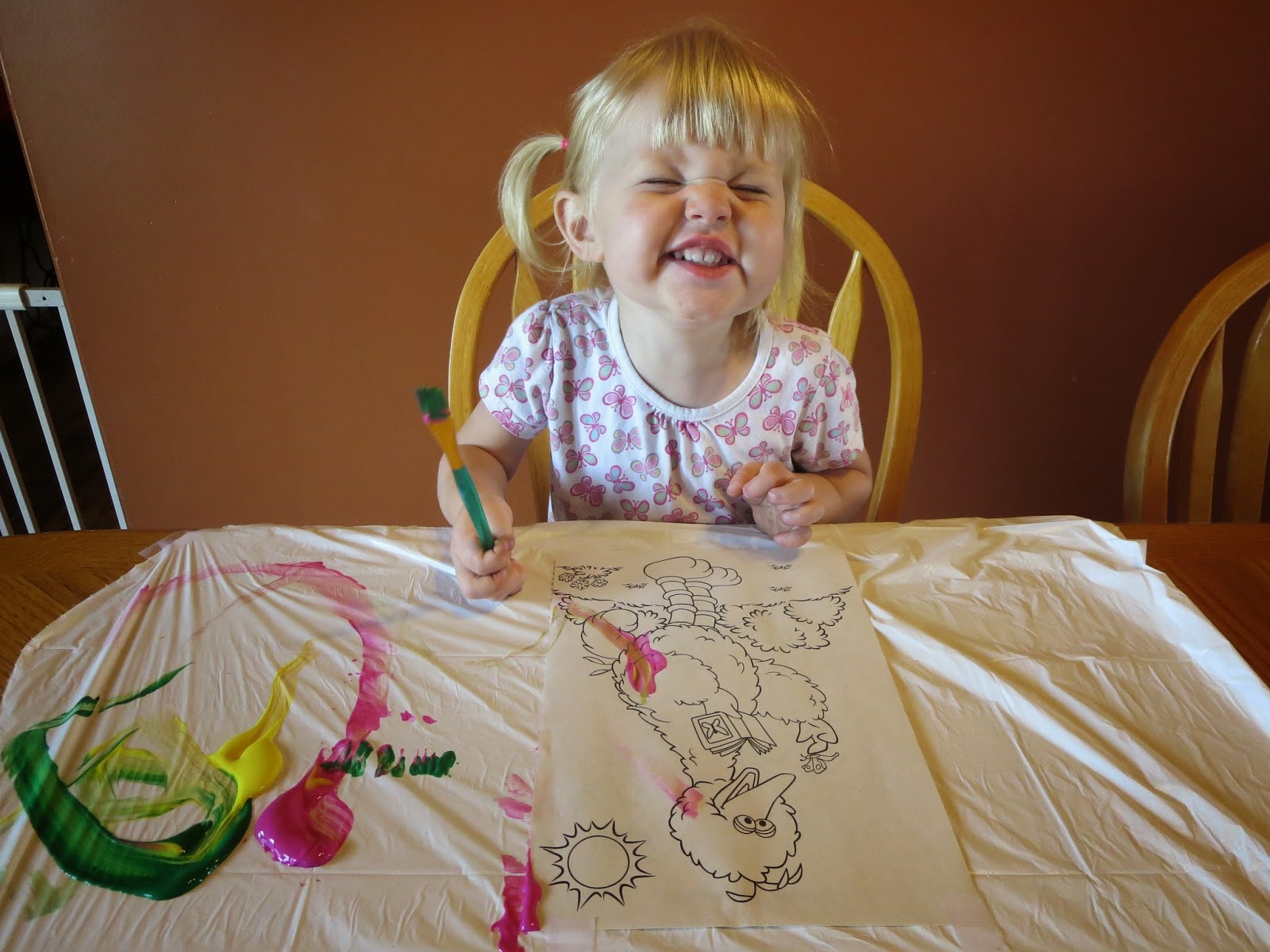 Our little Ali is at the point now that whenever her brother heads out the door with Dad, she has to go too...except that is almost impossible. She is too young to be following Dad while he's busy in the field or working in the yard. So today when she was having a meltdown I promised her she could go inside and paint...well she was all over that! She was very excited to do that. I always feel guilty because I let her brother do stuff like this all the time even when he was younger than she is now...the story of the middle child..lol. 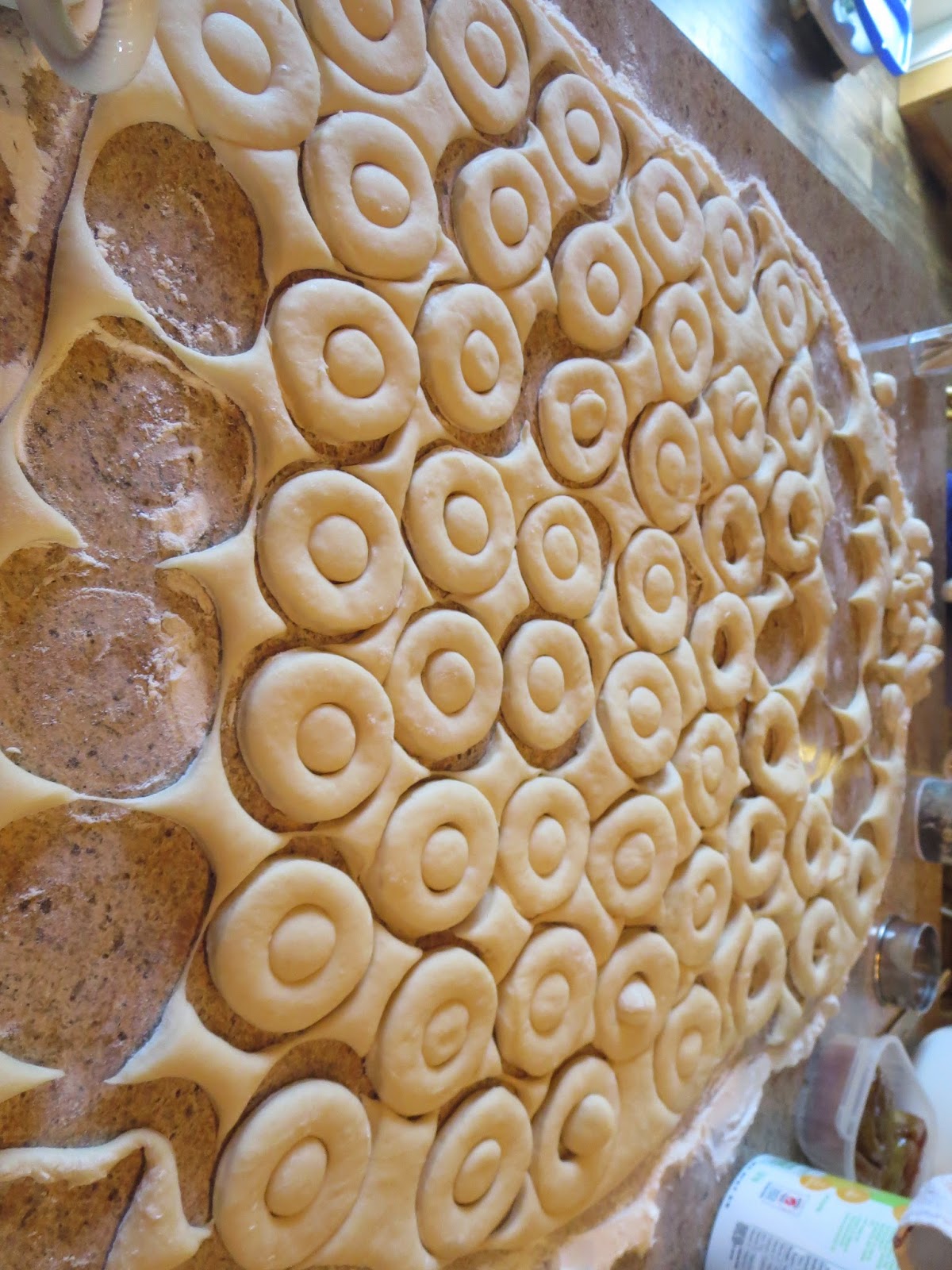 And this morning I was craving a fresh homemade donut. So what does the pregnant lady do? Make donuts. I really have to curb my spontaneous cravings of food that I can actually make myself...because making donuts is not just a one hour episode!! It's an all afternoon affair. And then in between, I made cinnamon buns, laundry and made lunch for the guys. So by 5 pm. I was pooped. Which is the norm lately. But. I must say the fresh glazed donuts were soooooooooooooooo worth it ;) 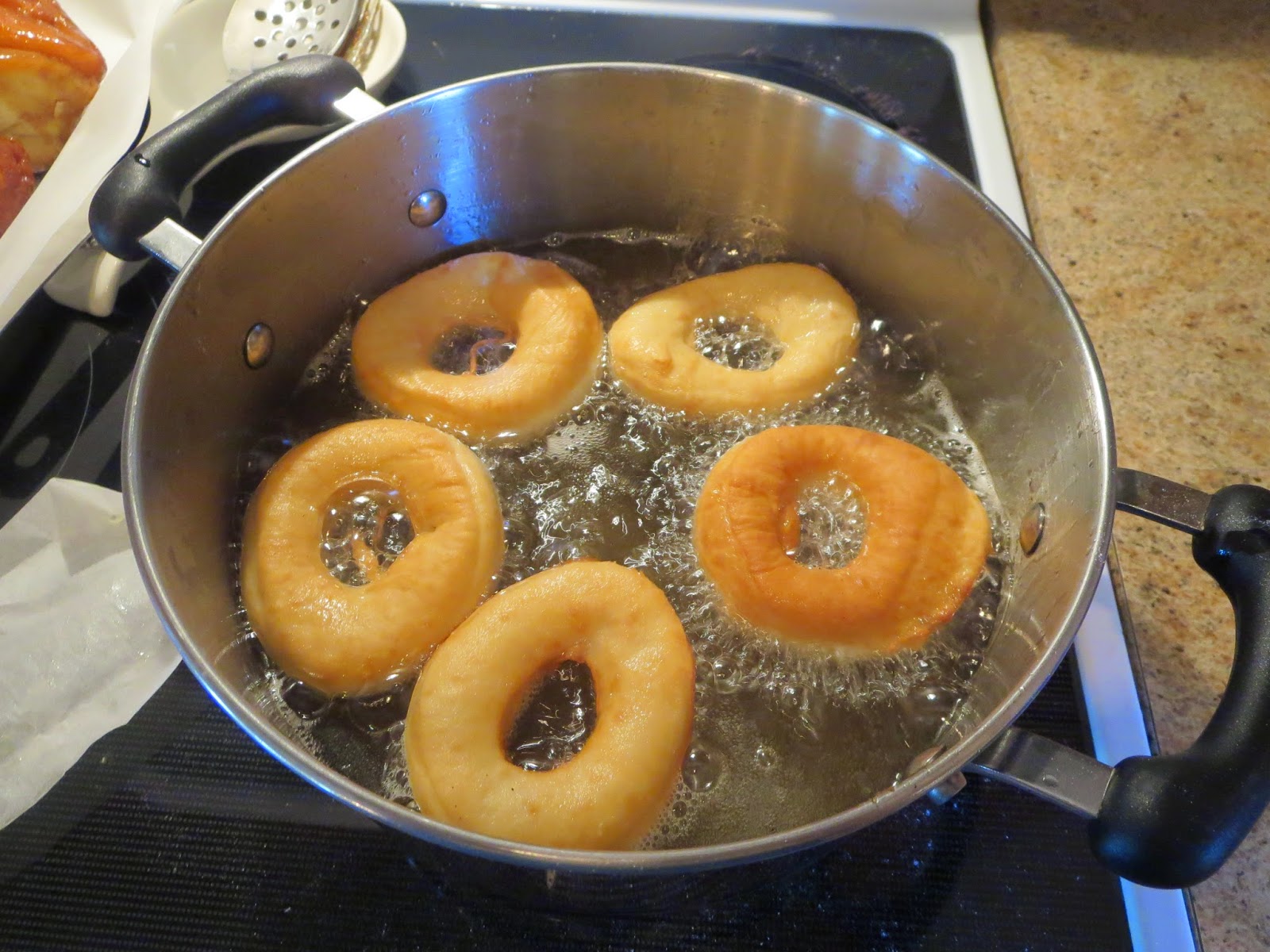 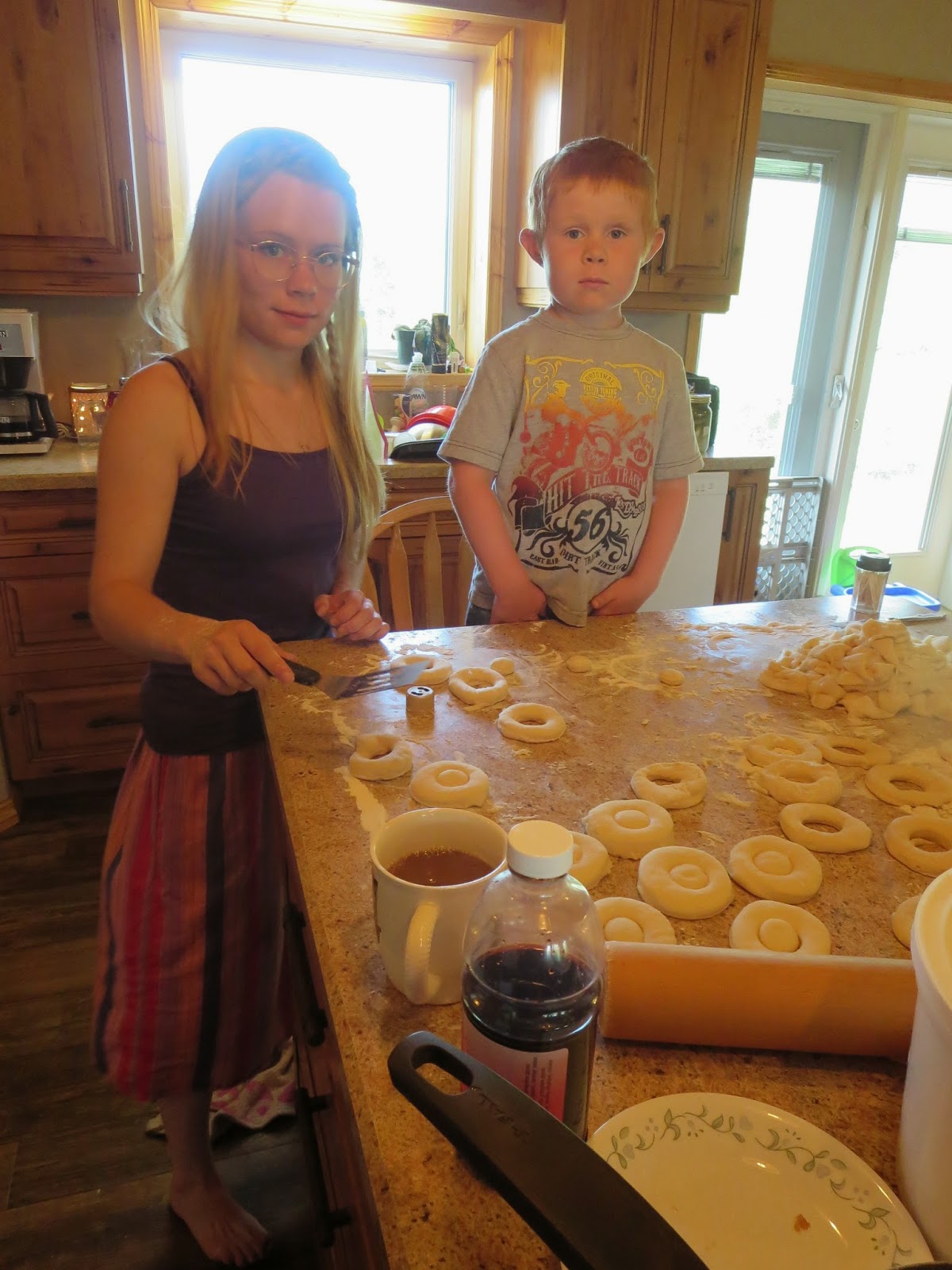 Plus a bonus! My little sister came out and helped me make them! We had a nice little visit. 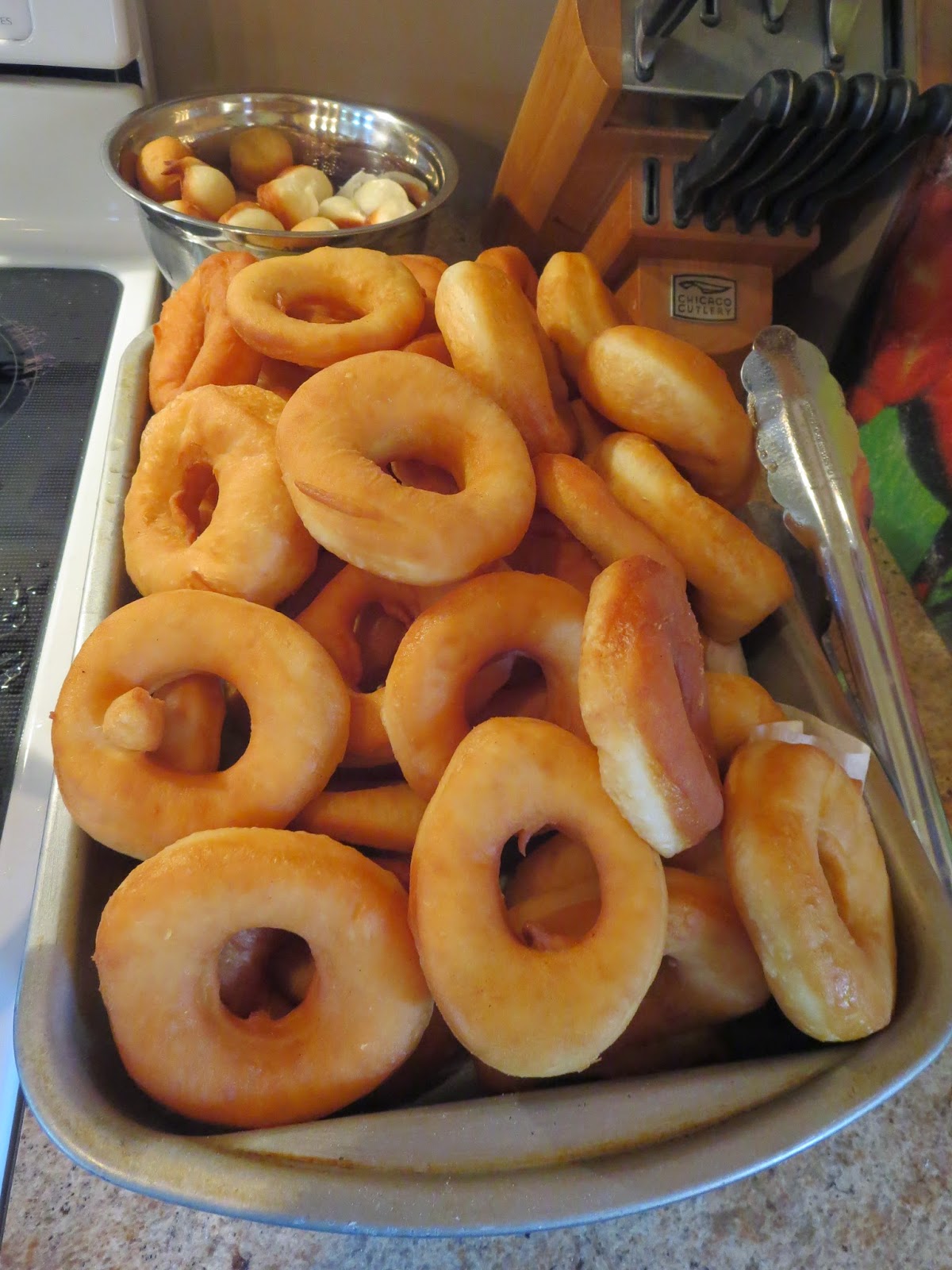 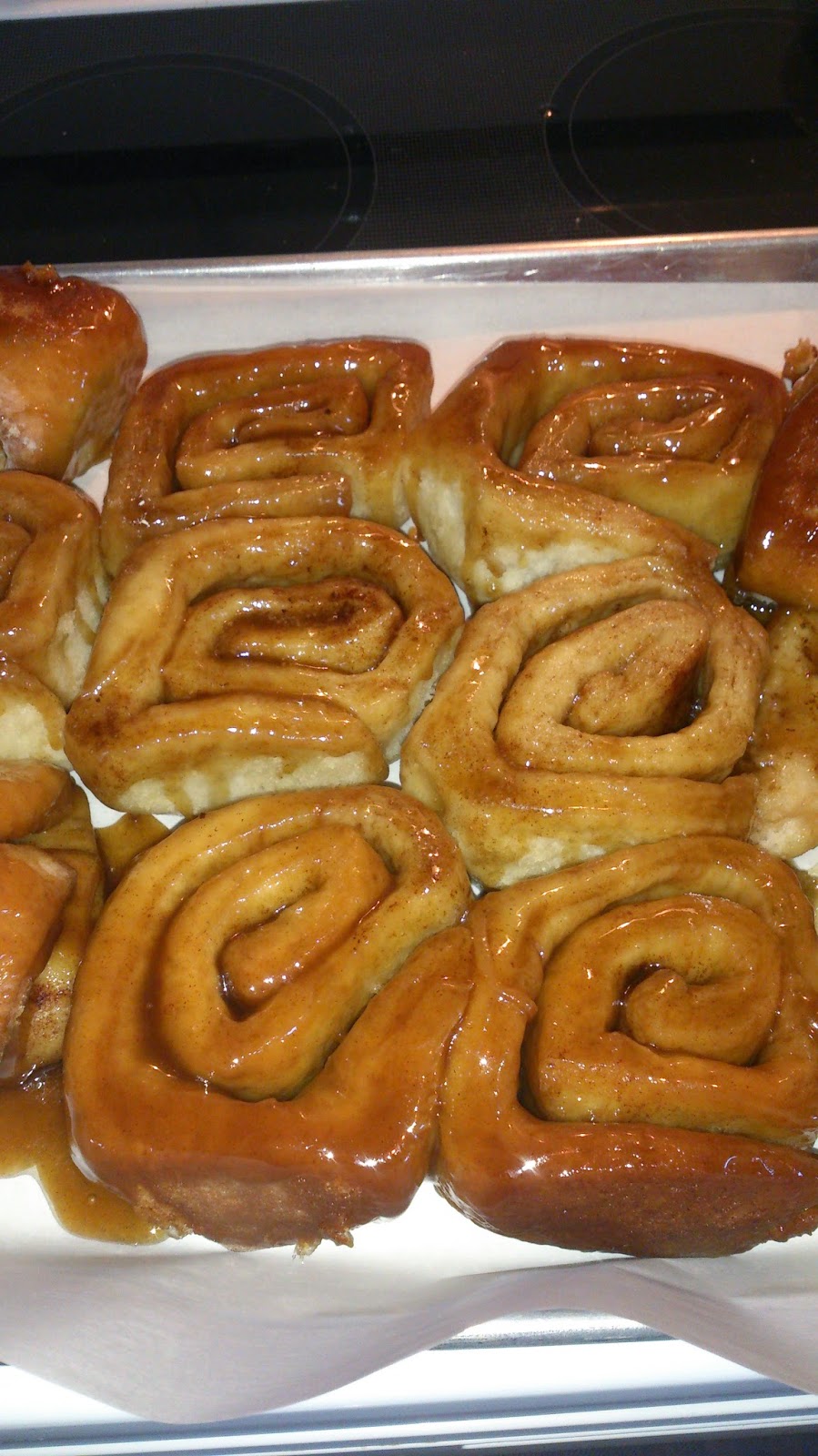 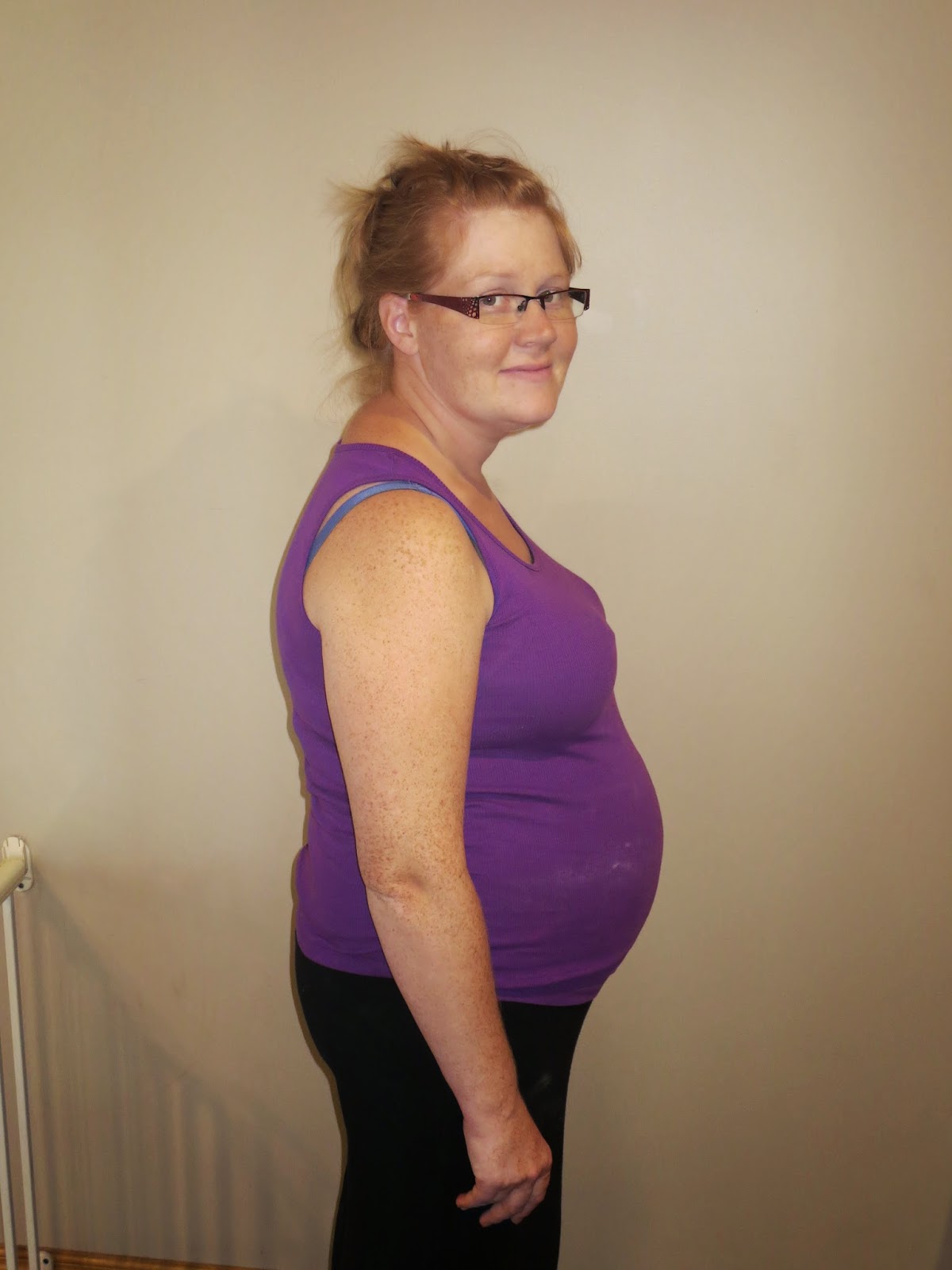 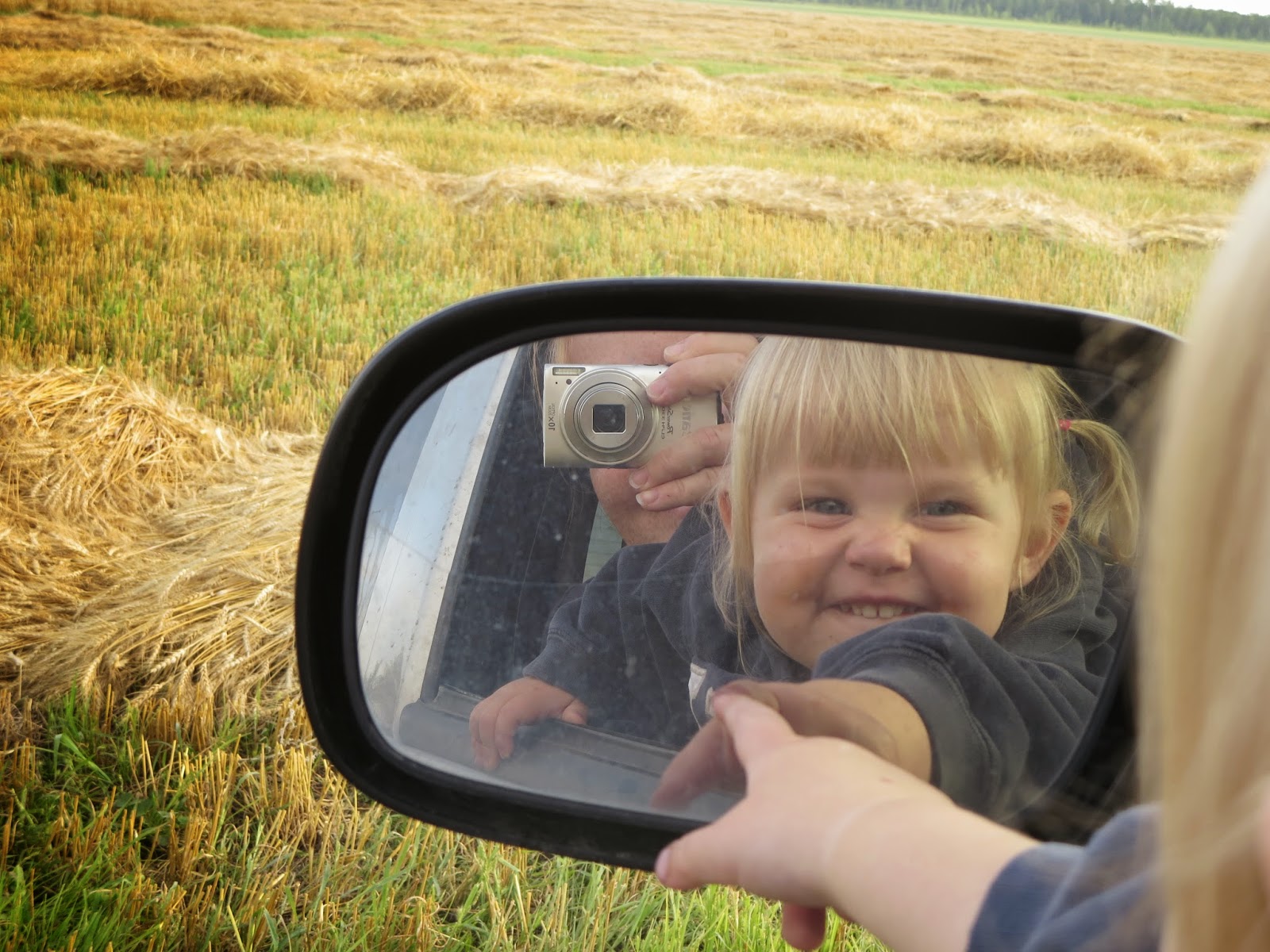 Ali and I were waiting for Daddy to come around the field with the combine so we had some fun with the camera. We have the cutest little girl!! 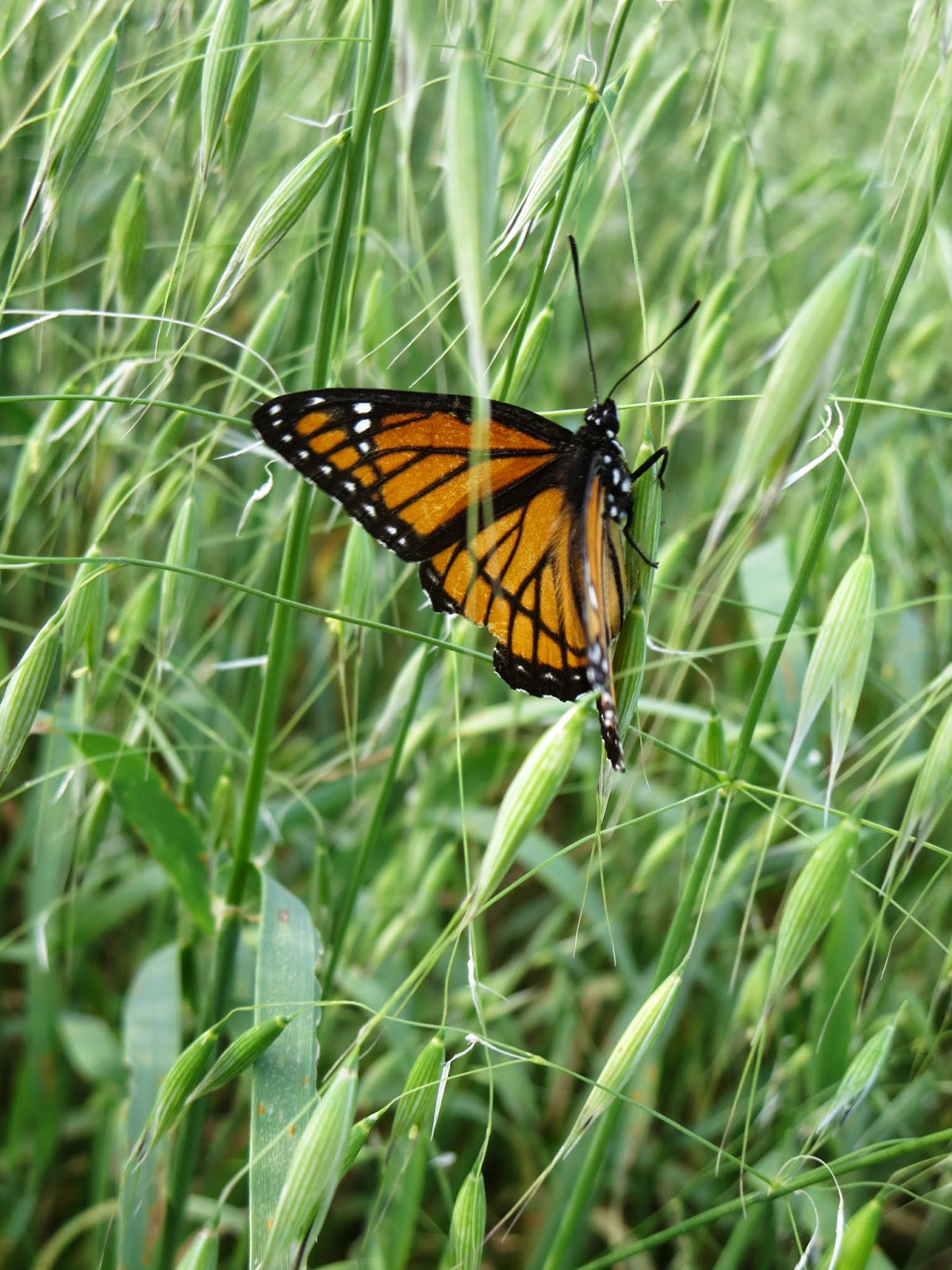 We found a pretty little Monarch sitting in the weeds. Ali loved it. 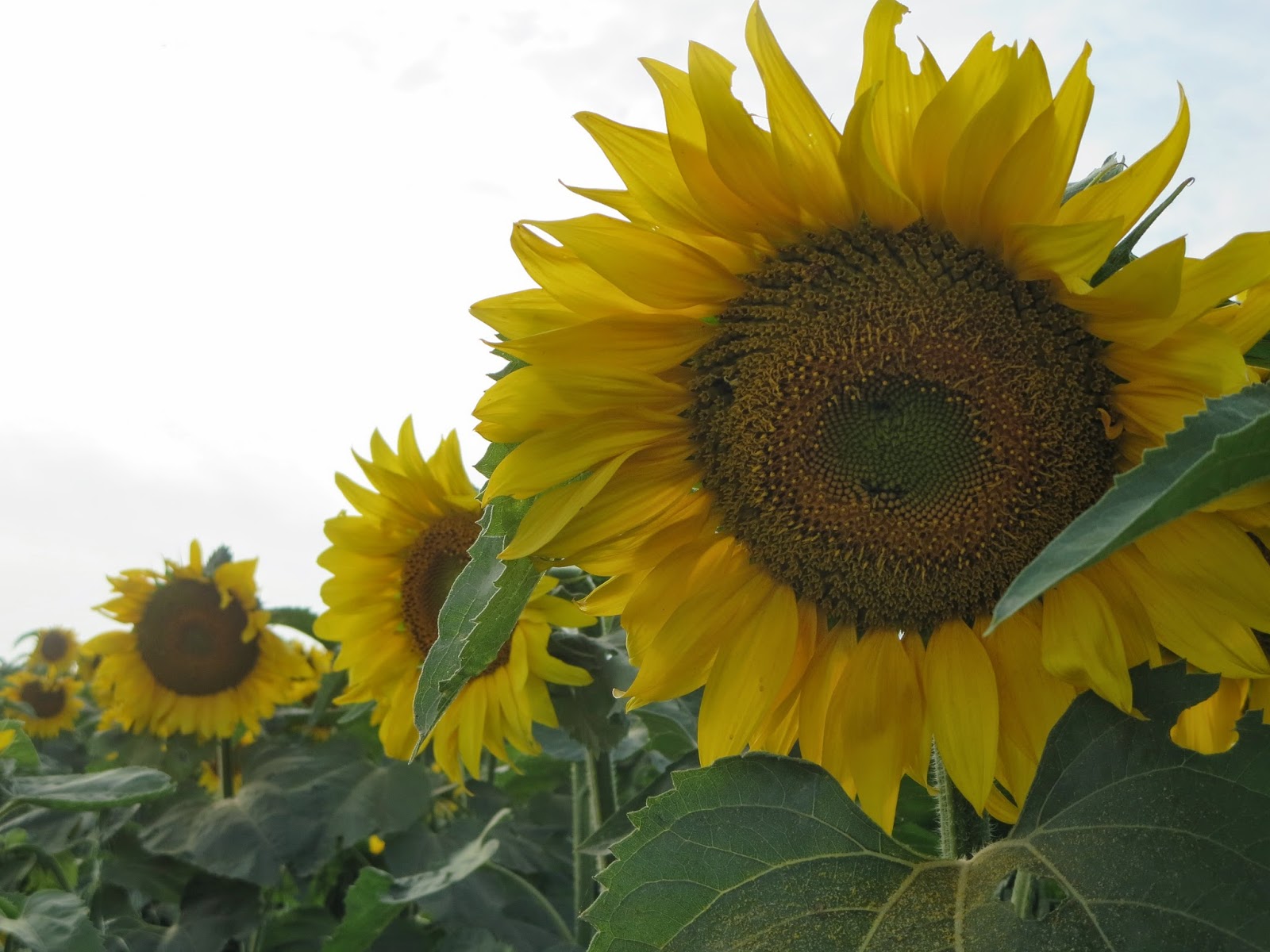 Checked out our Sunnies across the road while we were waiting. I love them! I will NEVER forget that on our wedding day there was a field blooming at their peak right beside the place where we had our reception. Someone mentioned going and getting a picture while we were waiting to make our entrance. I said no, that we didn't have time. I will always REGRET that. Sigh.. So on our way to South Dakota for our honeymoon wouldn't you know we also seen lots of beautiful sunflower fields. We even stopped and took a picture in one. But it obviously did not erase my regret!! 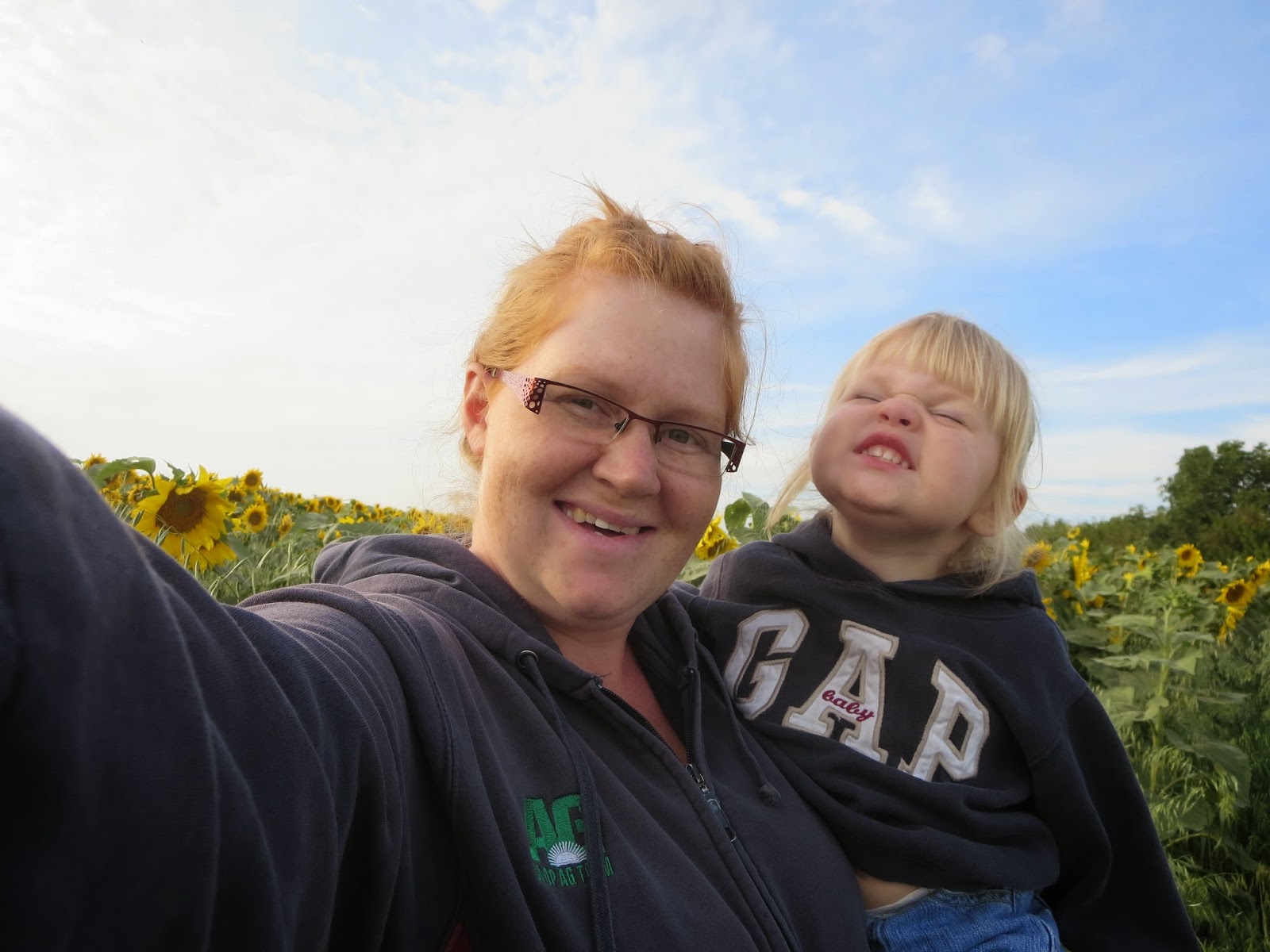 This is her 'Cheese!" lol. Hilarious. 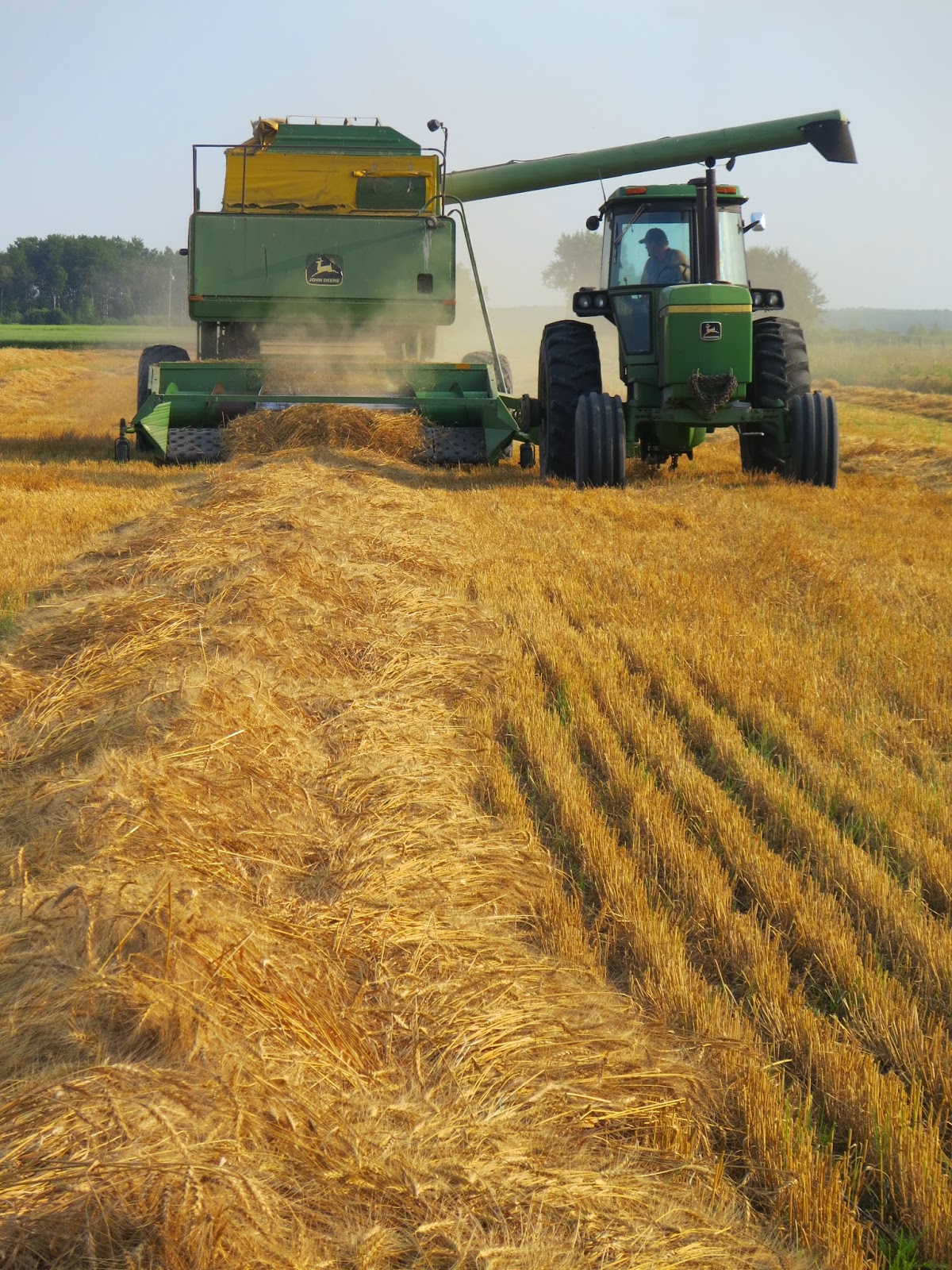 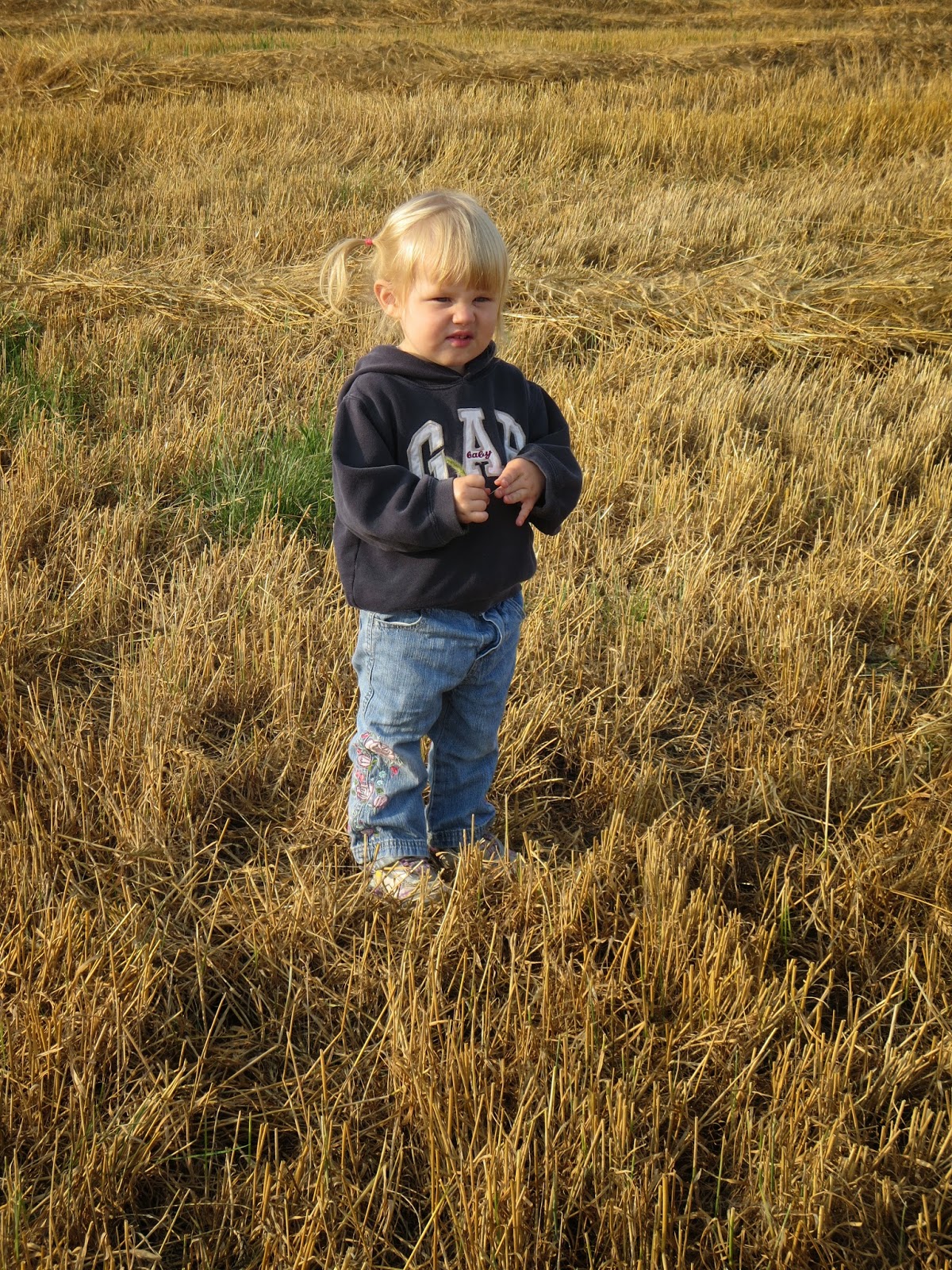 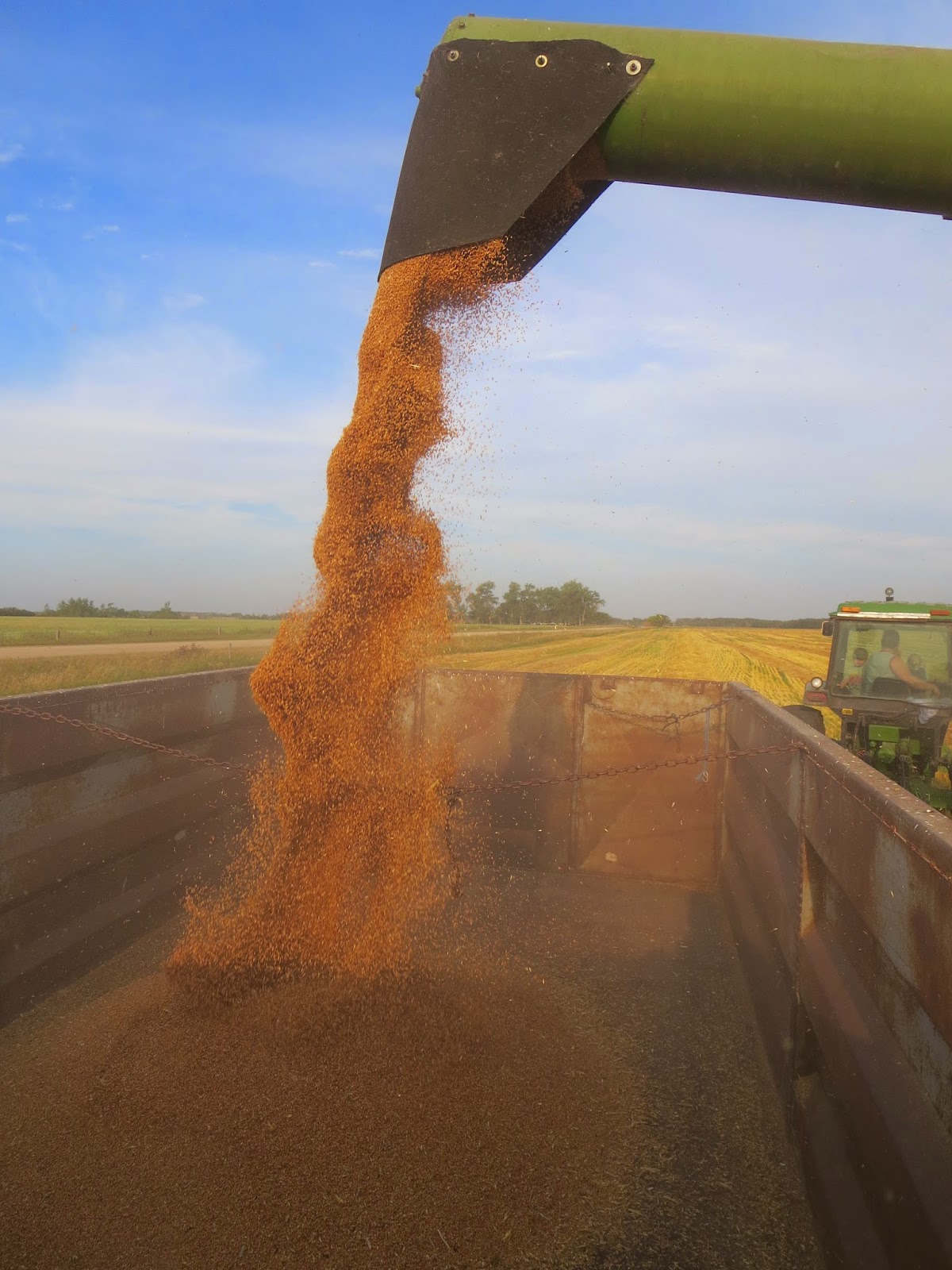 I have always meant to take this picture right here and finally this year I did it. I just never took the time before. 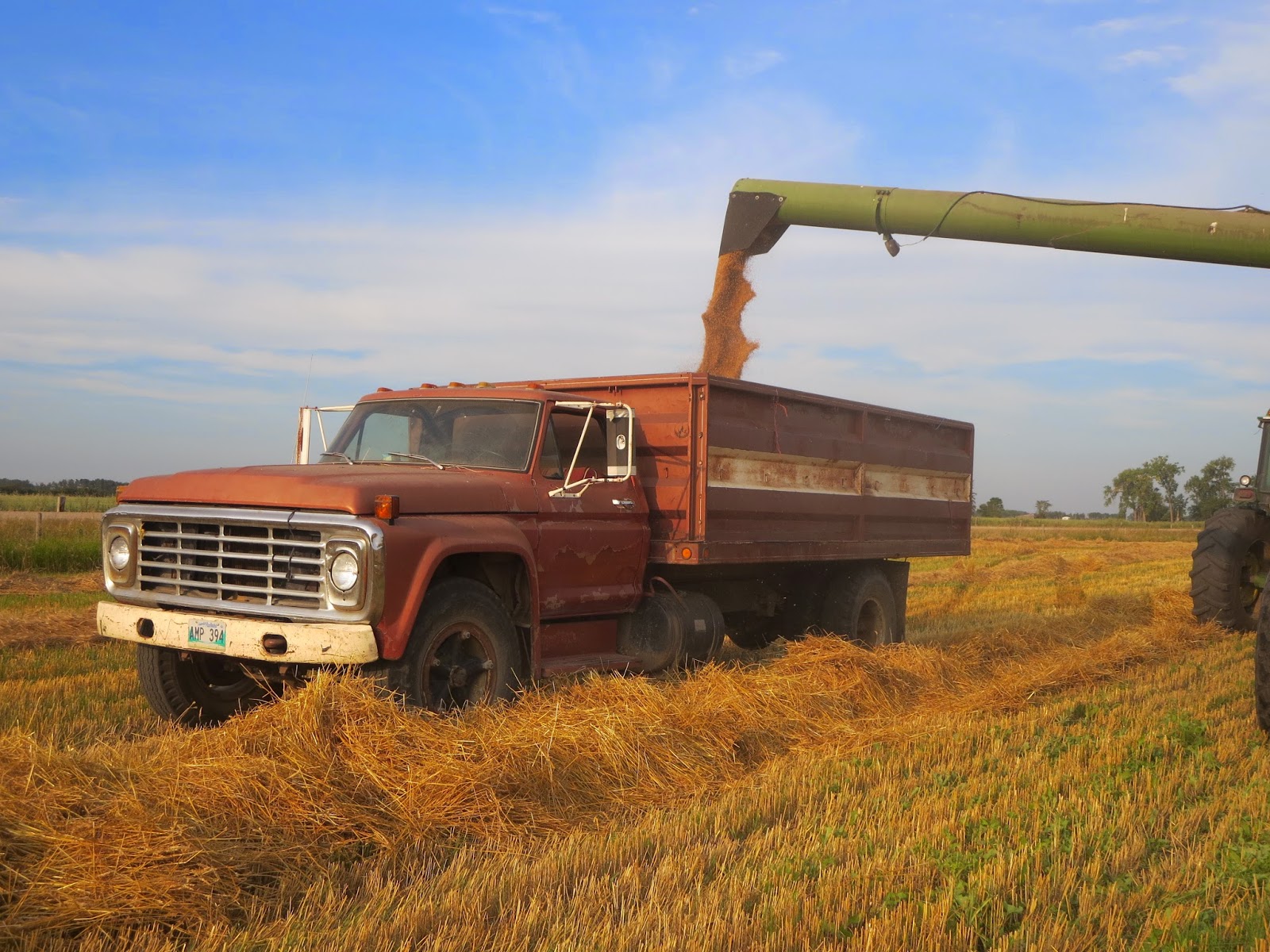 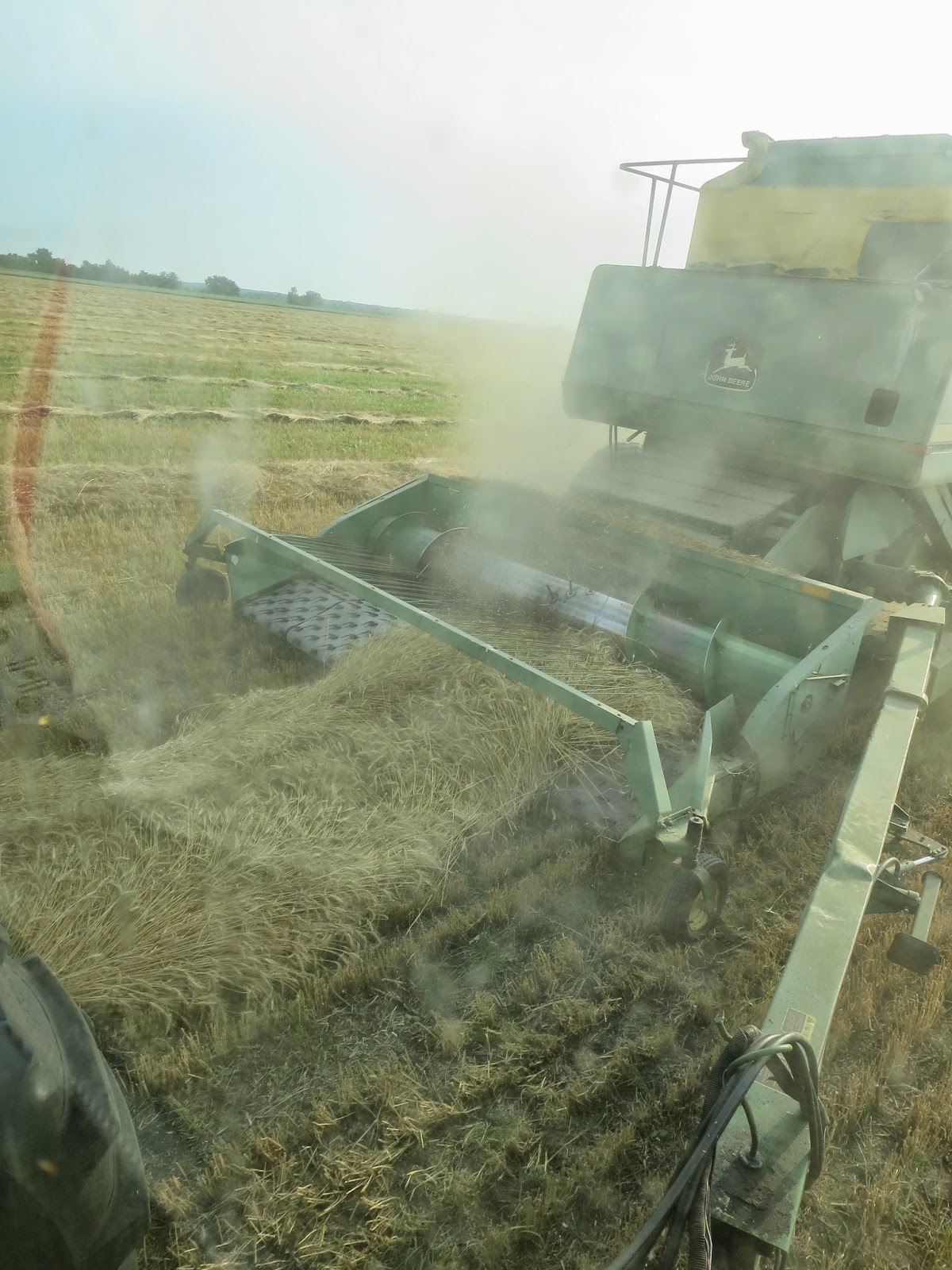 Have a great night!
Ashley