A Trip to the Winnipeg Zoo 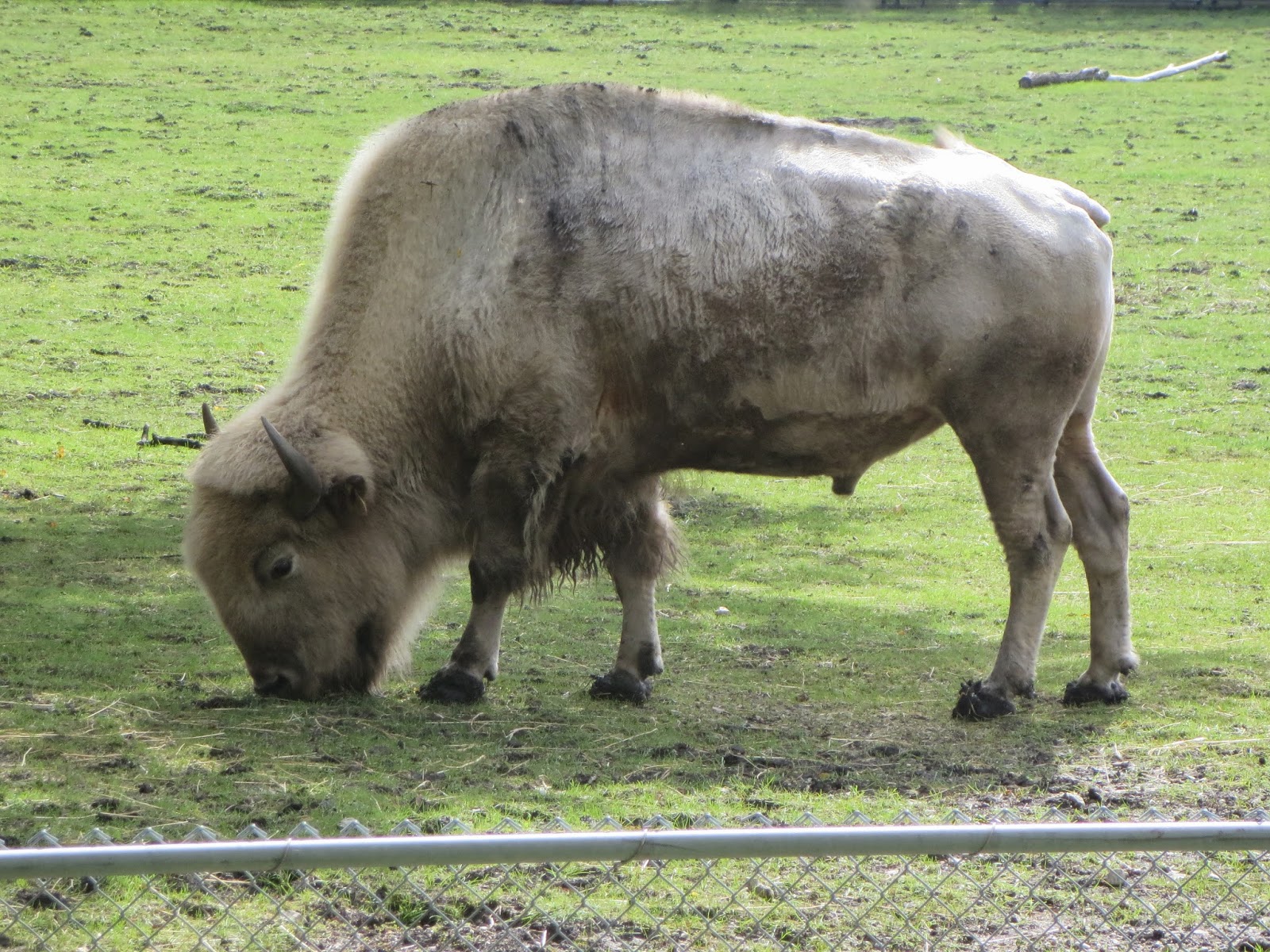 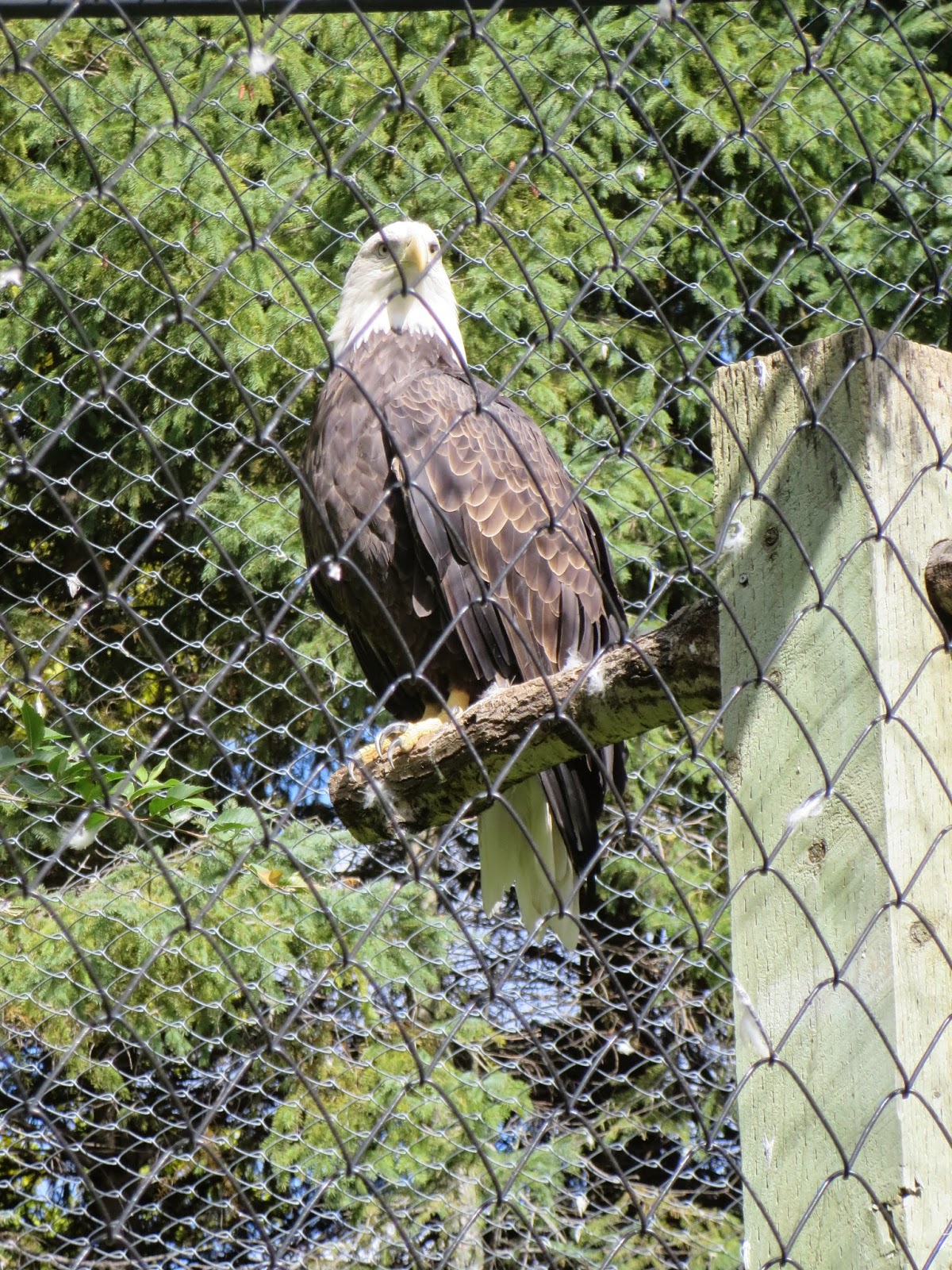 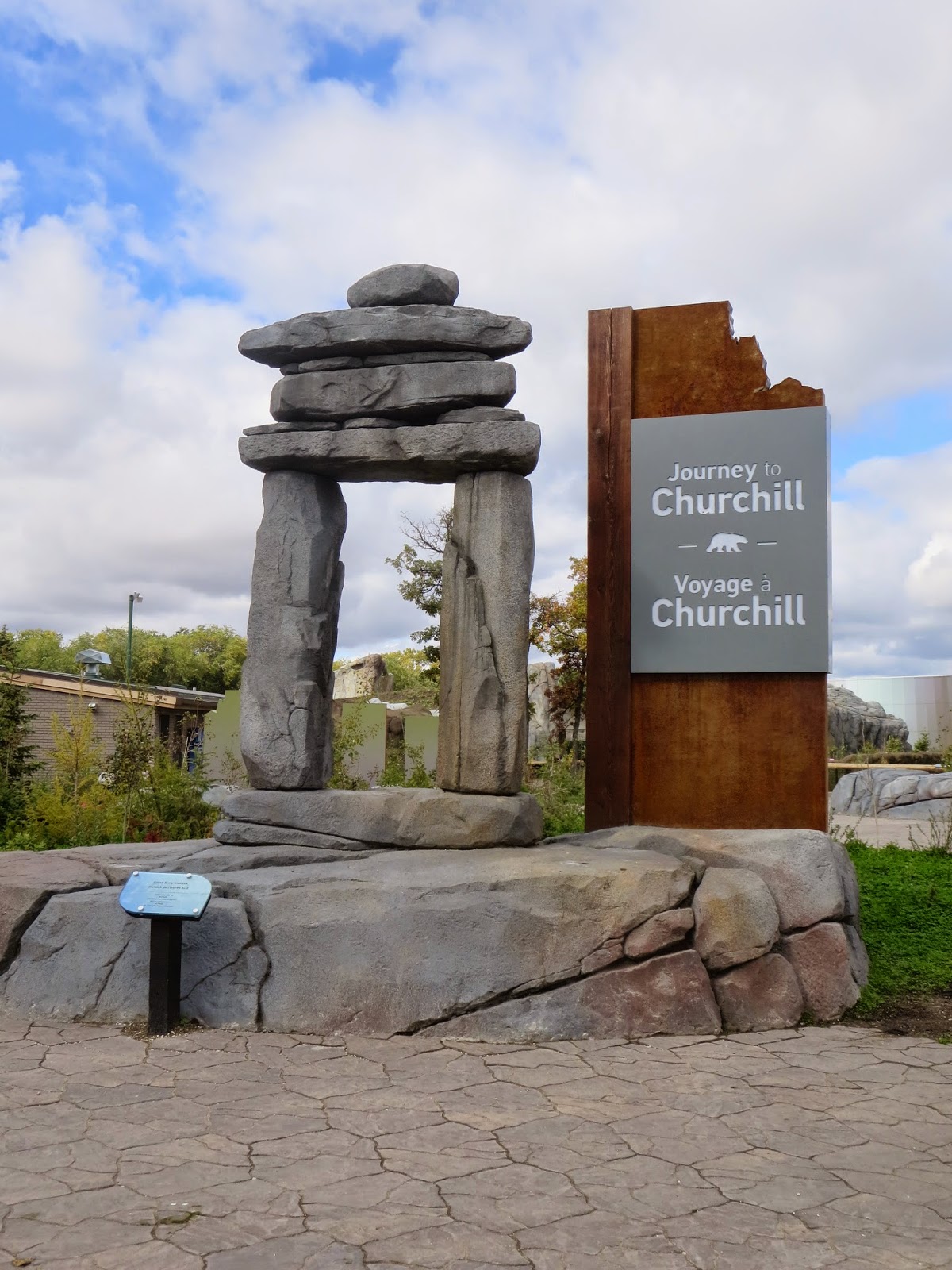 They have done a fantastic job with the Journey to Churchill. 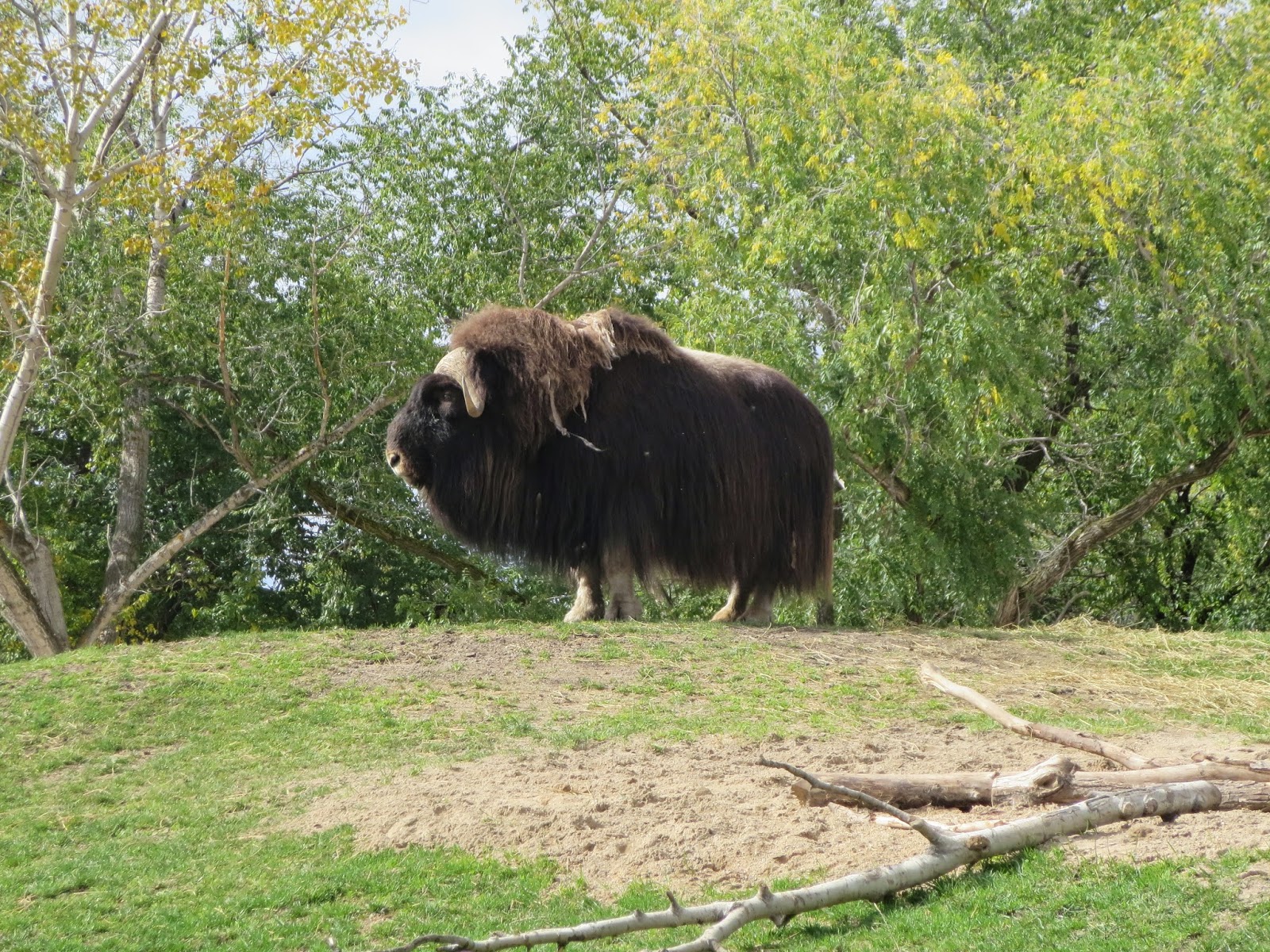 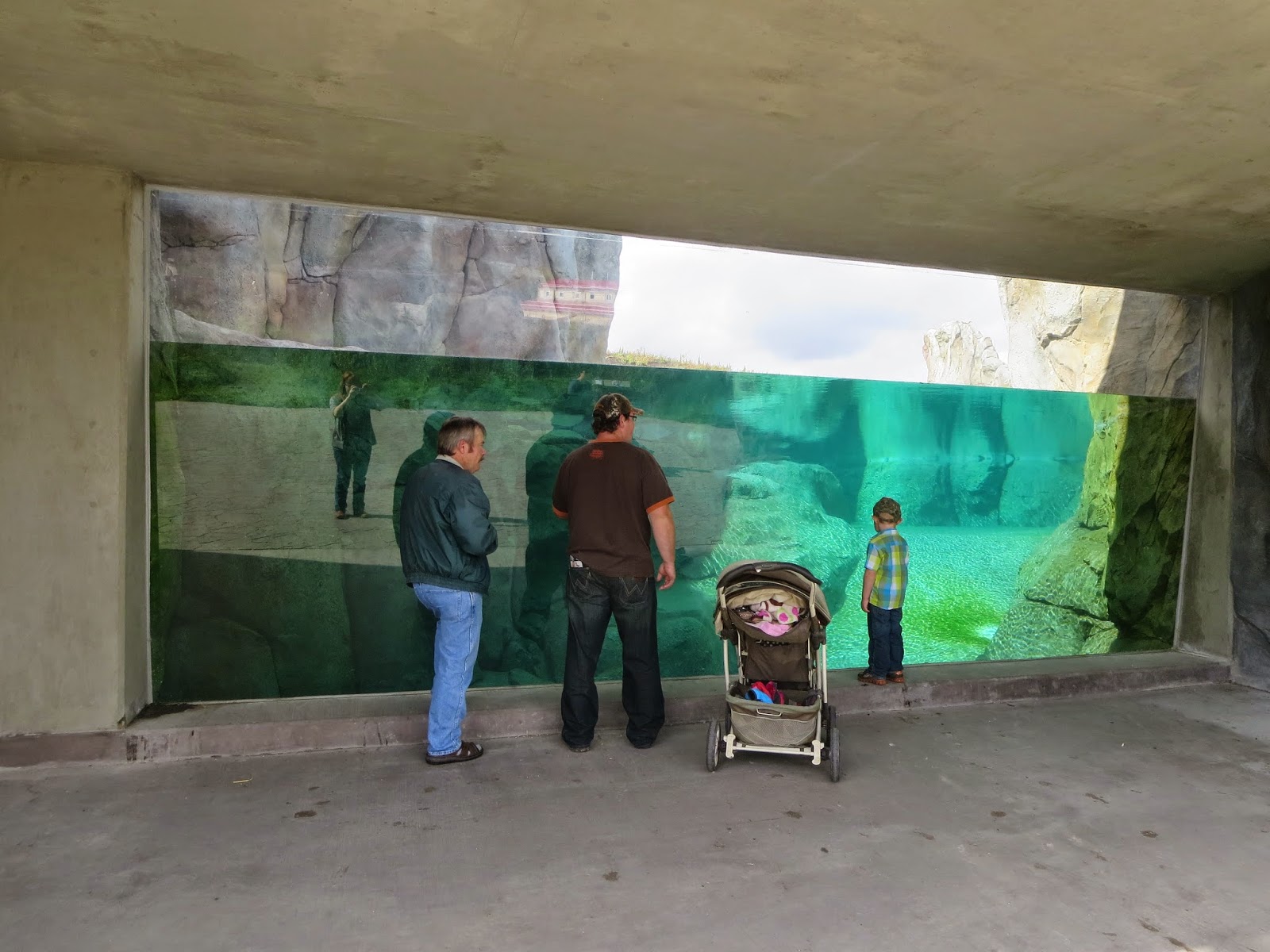 Unfortunately there was nothing swimming in here but it looked pretty neat. 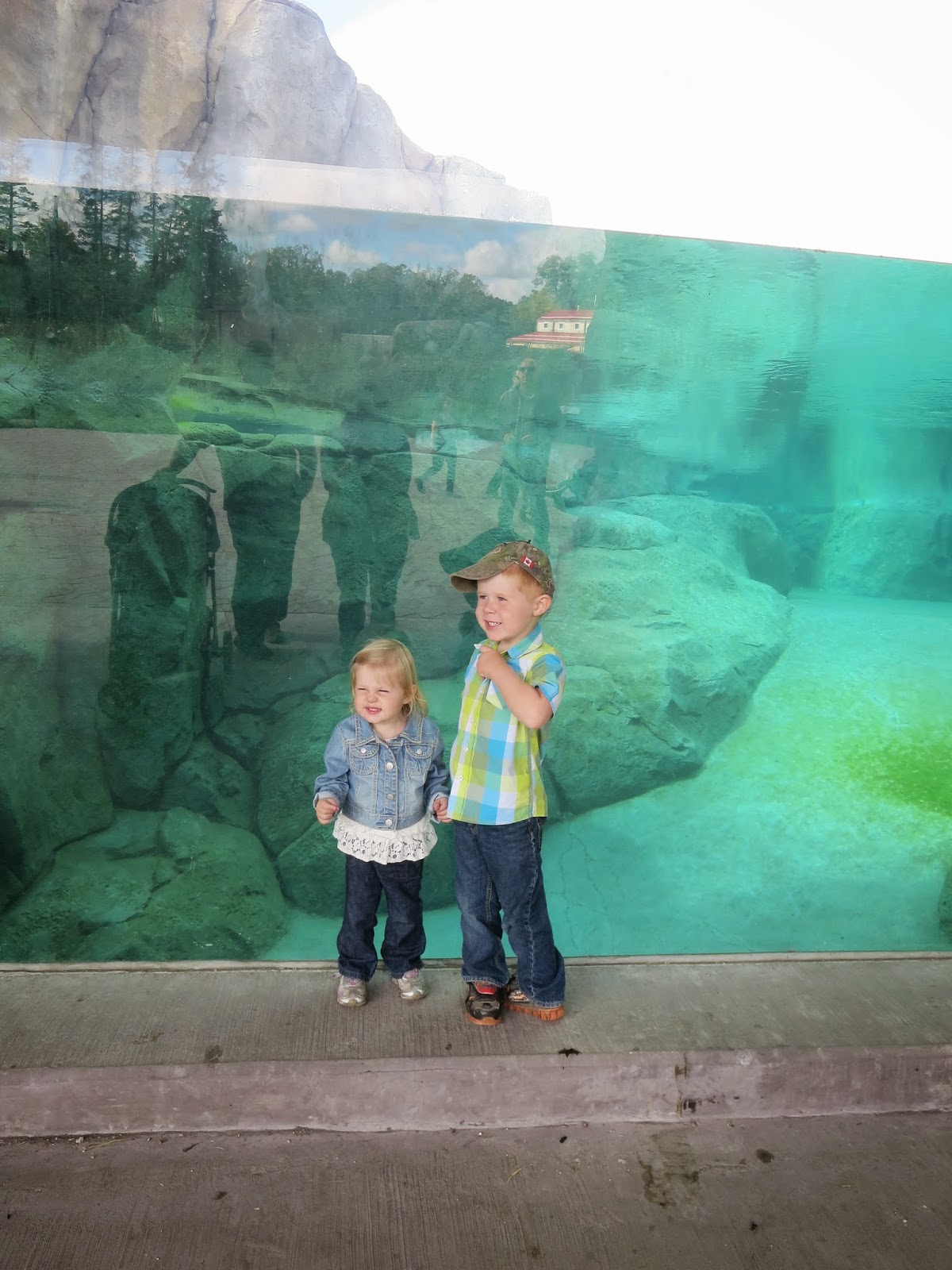 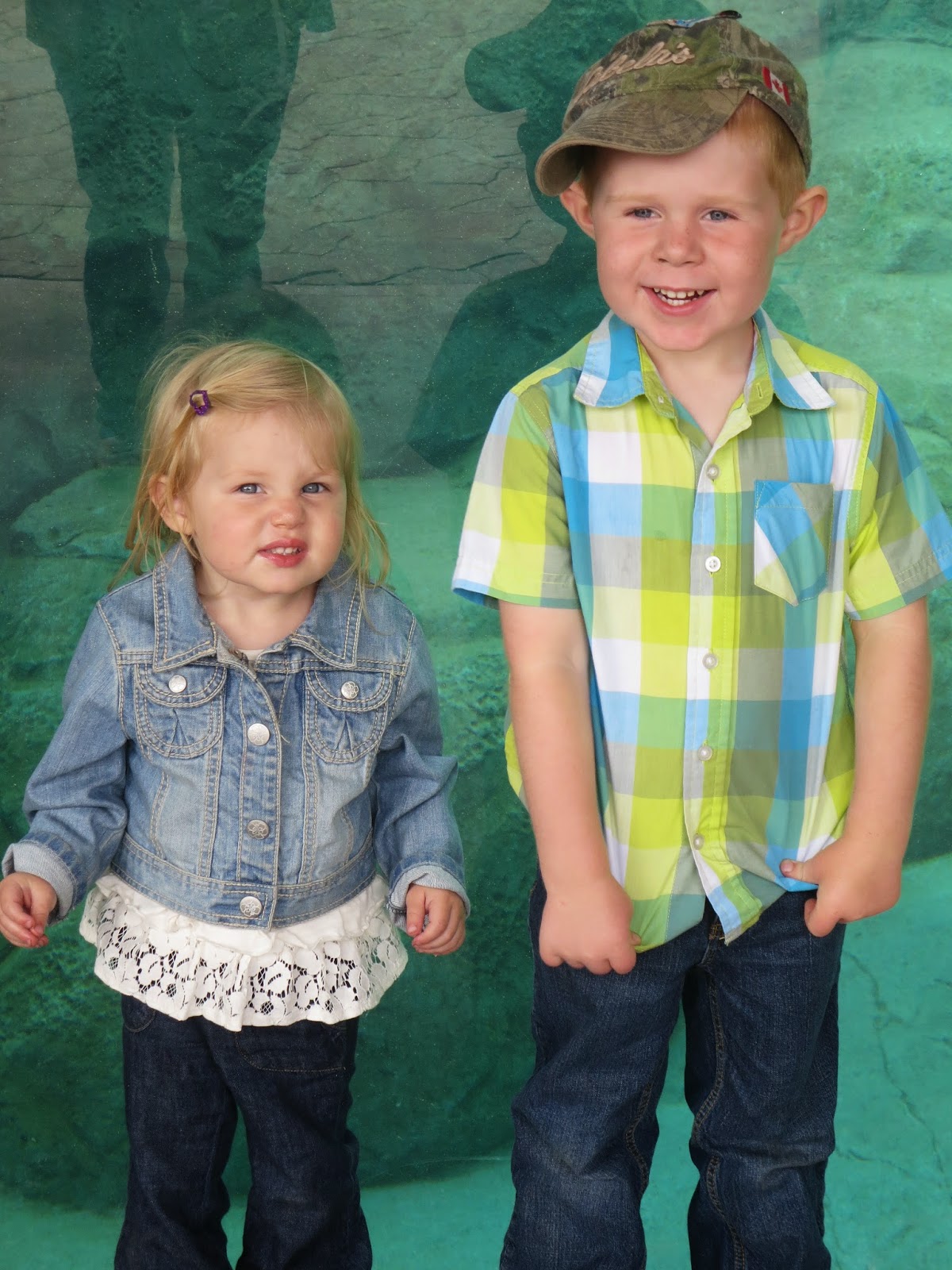 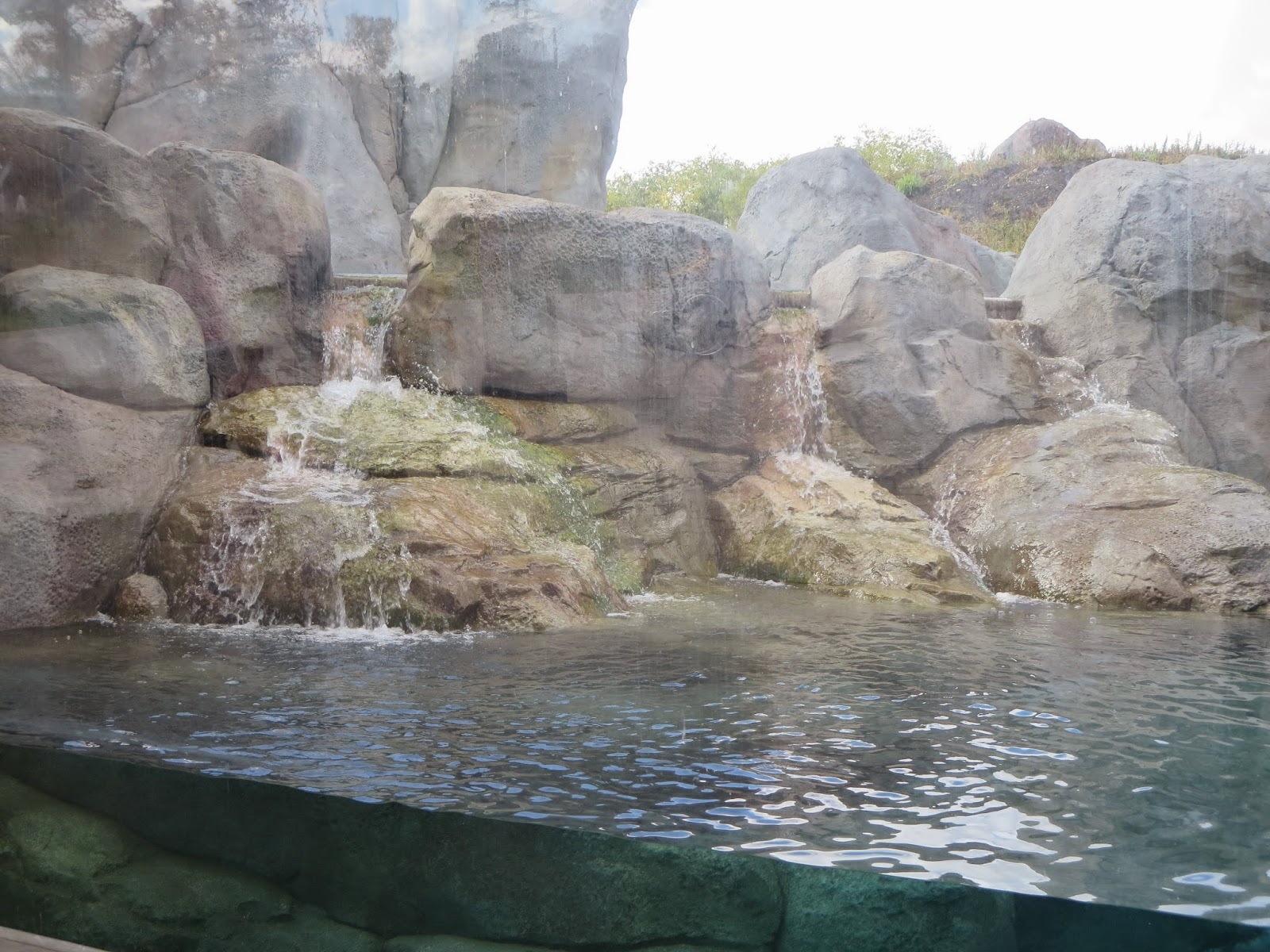 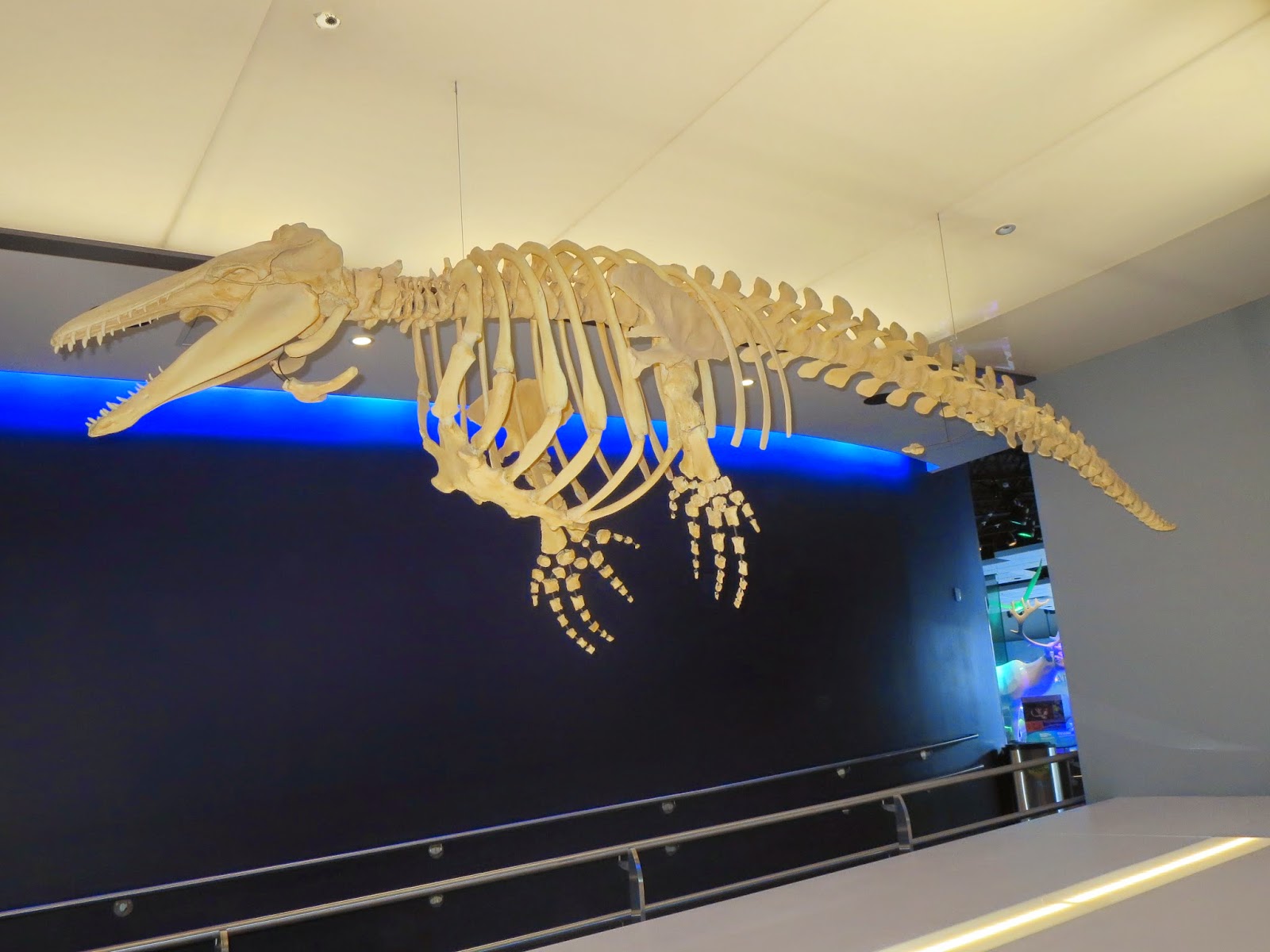 This is the skeleton of a beluga whale. 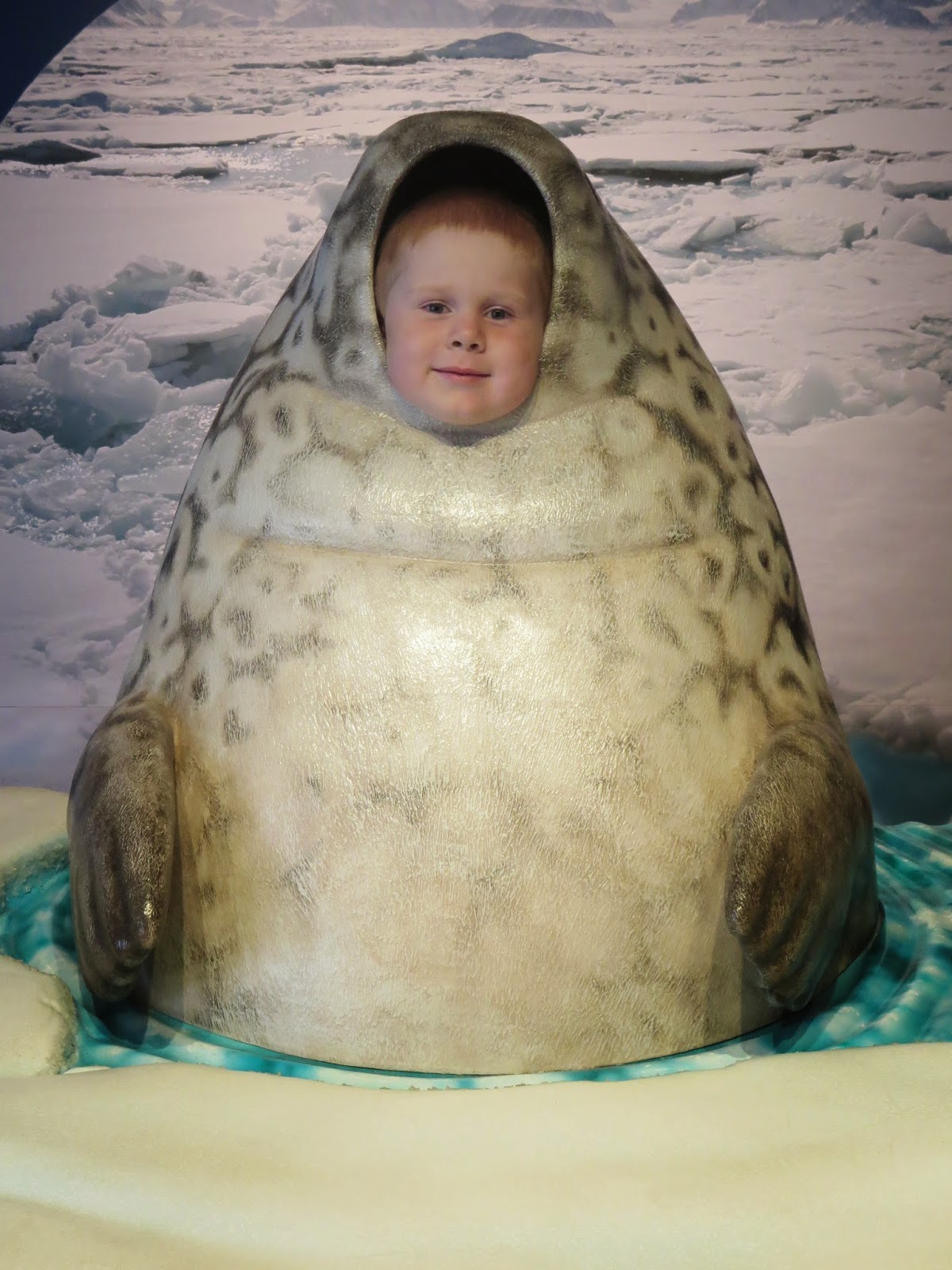 These things just crack me up! 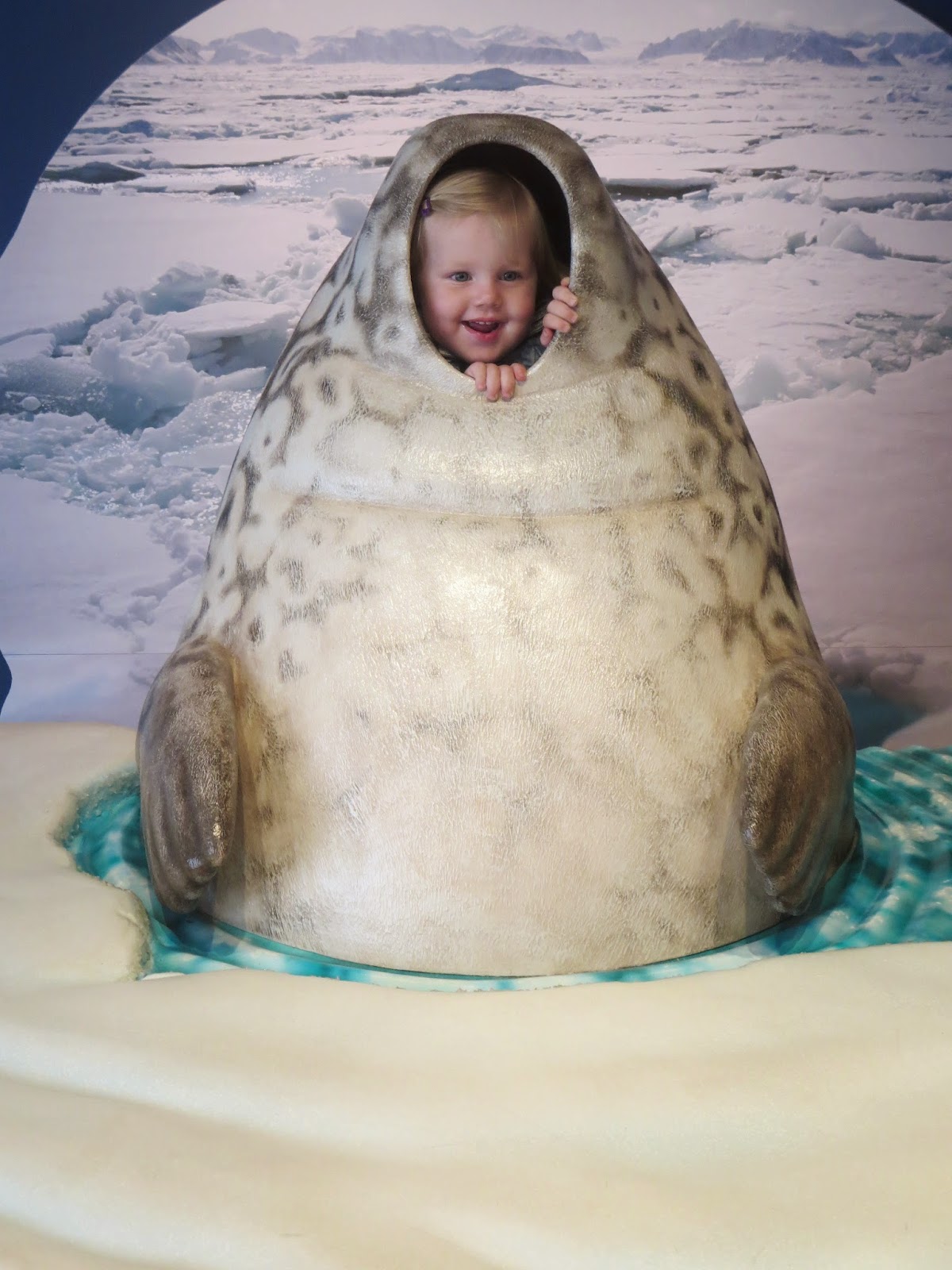 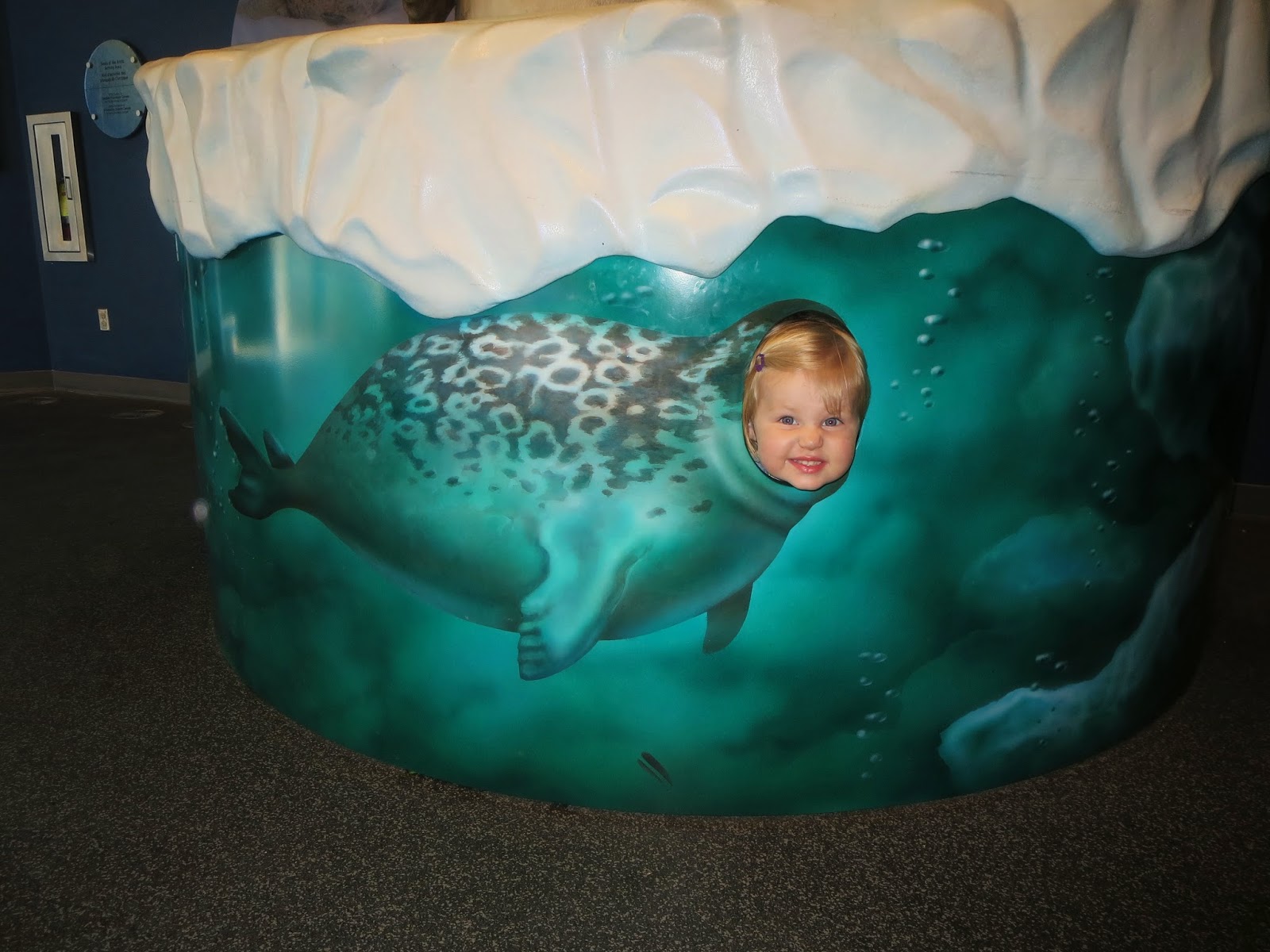 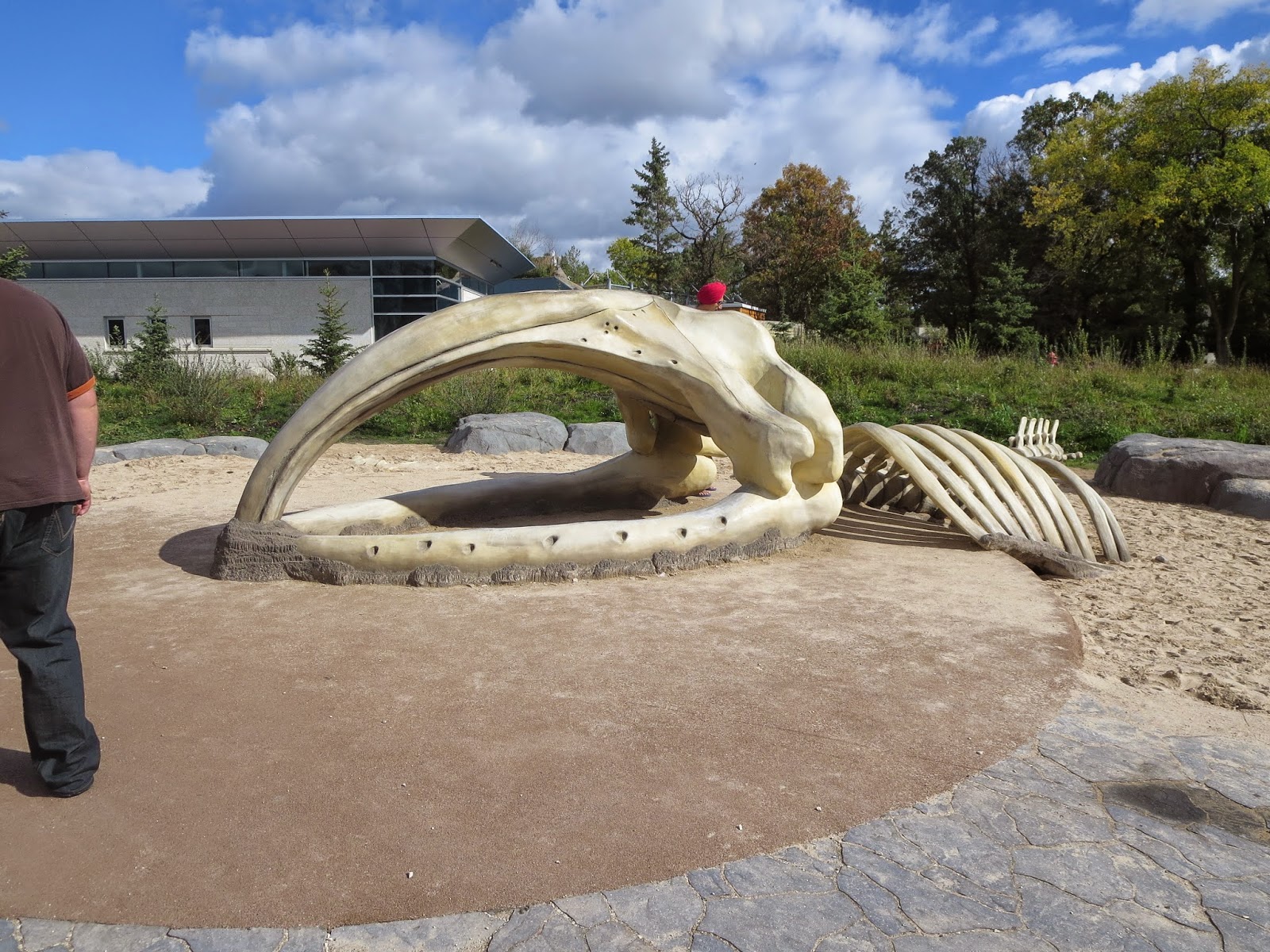 To scale sized skeleton of a bowhead whale. 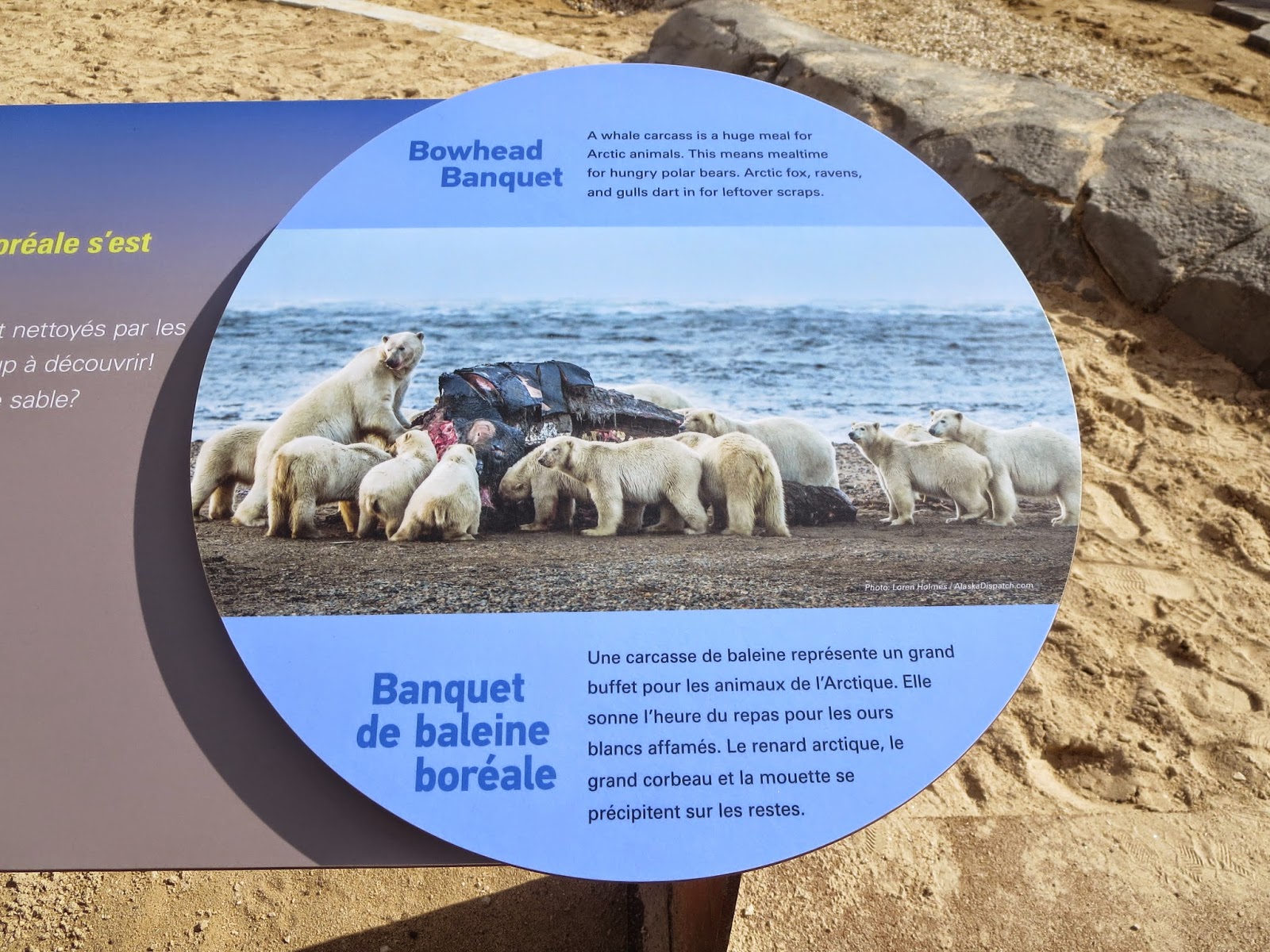 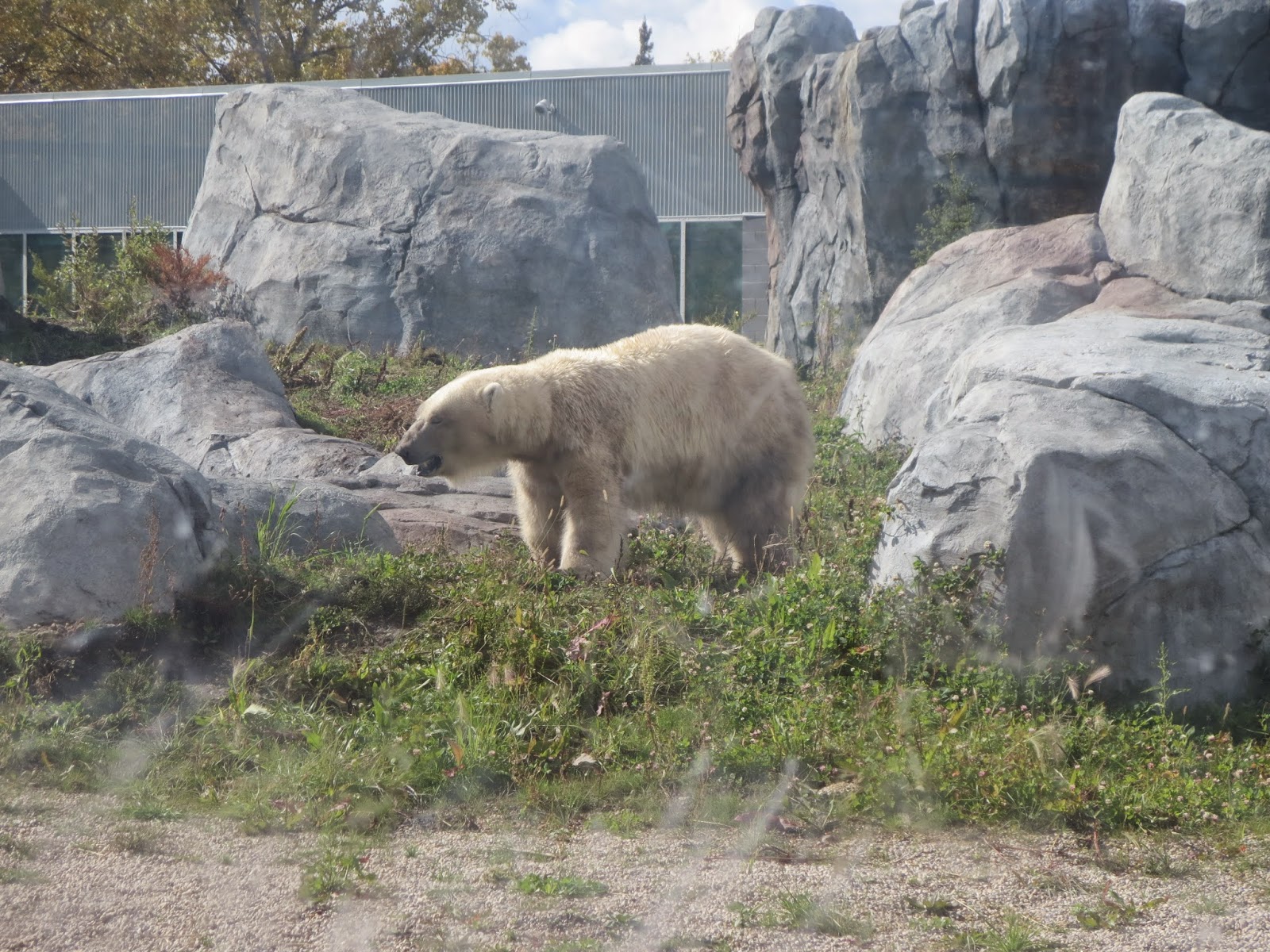 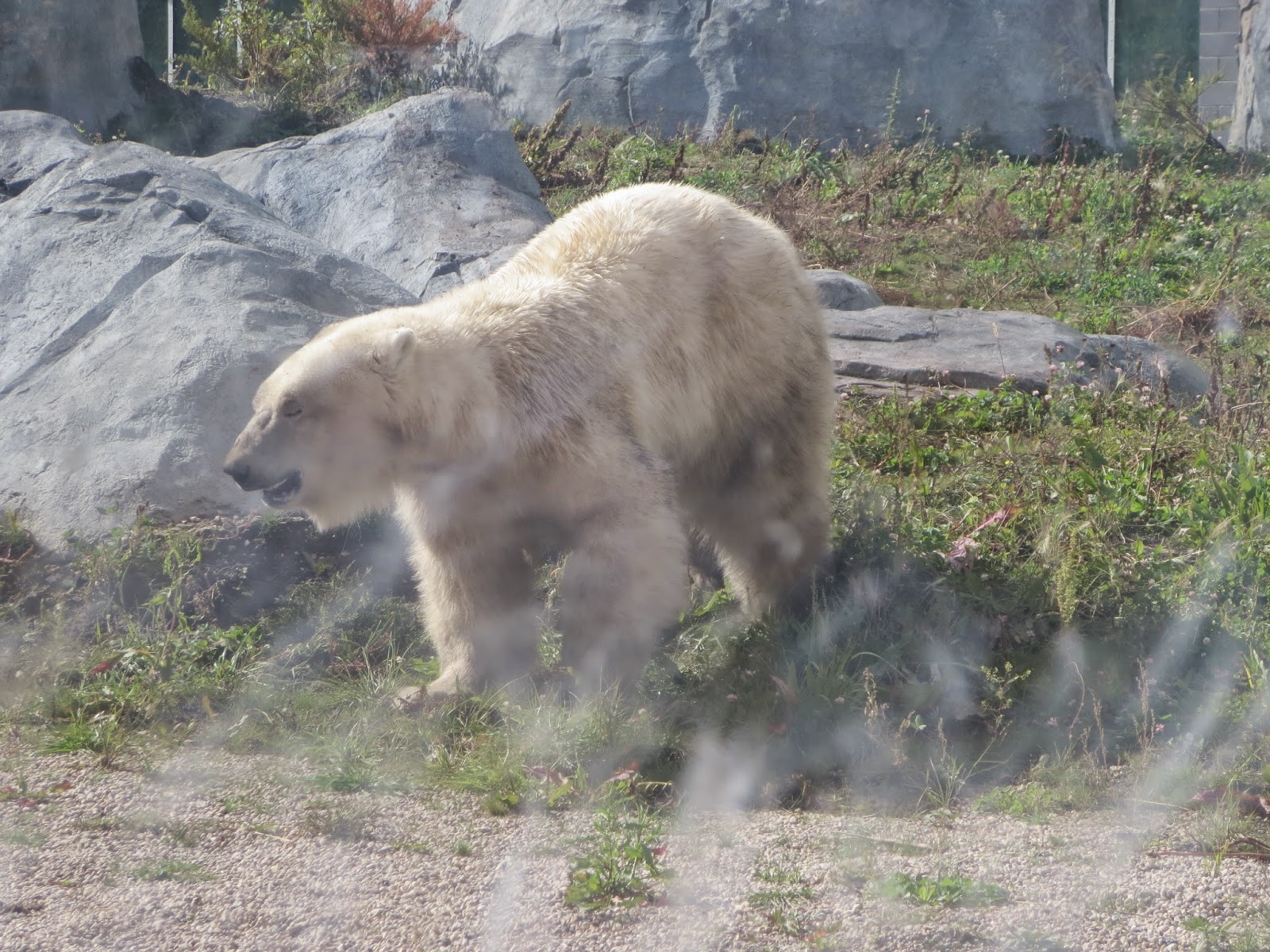 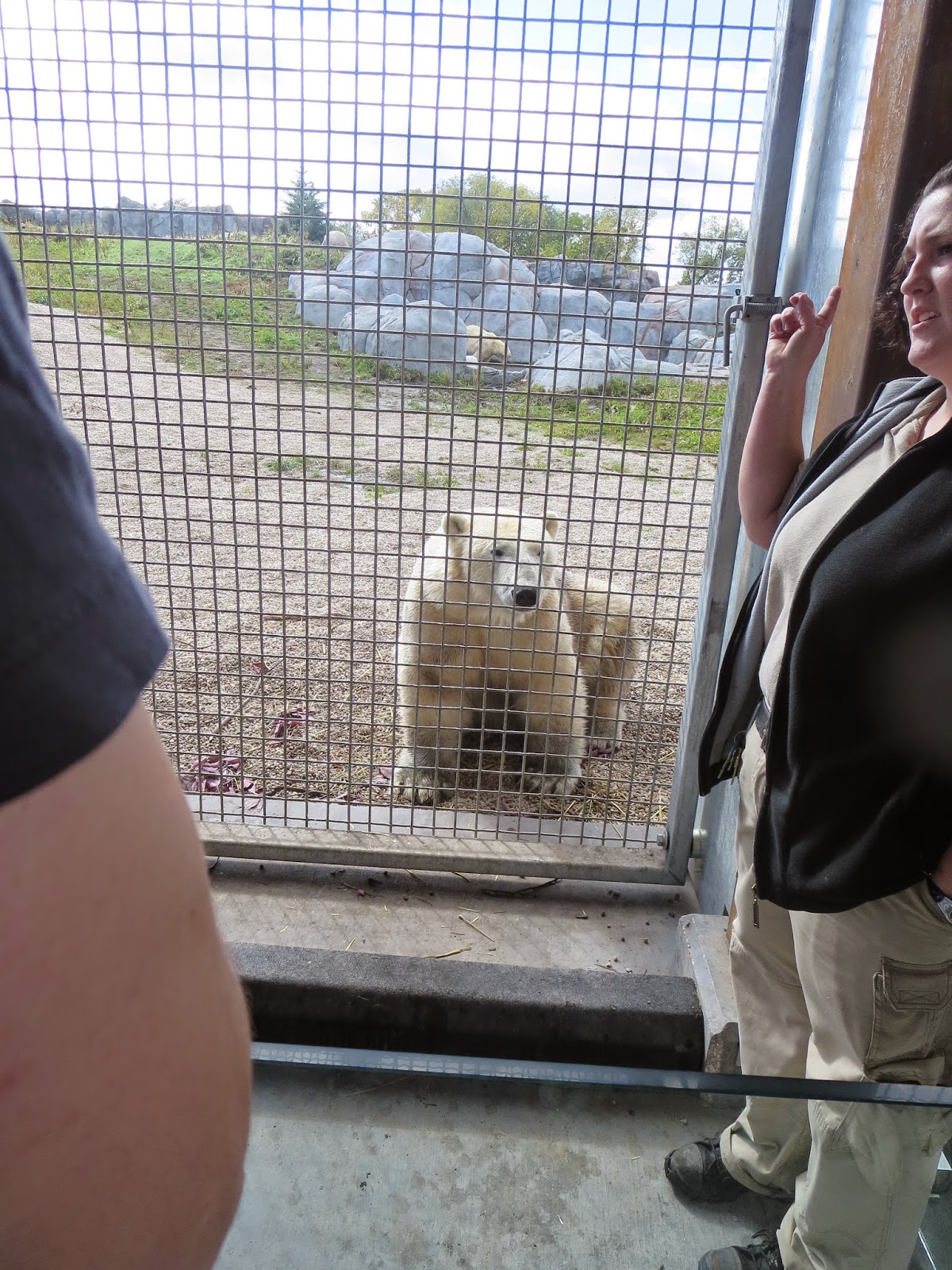 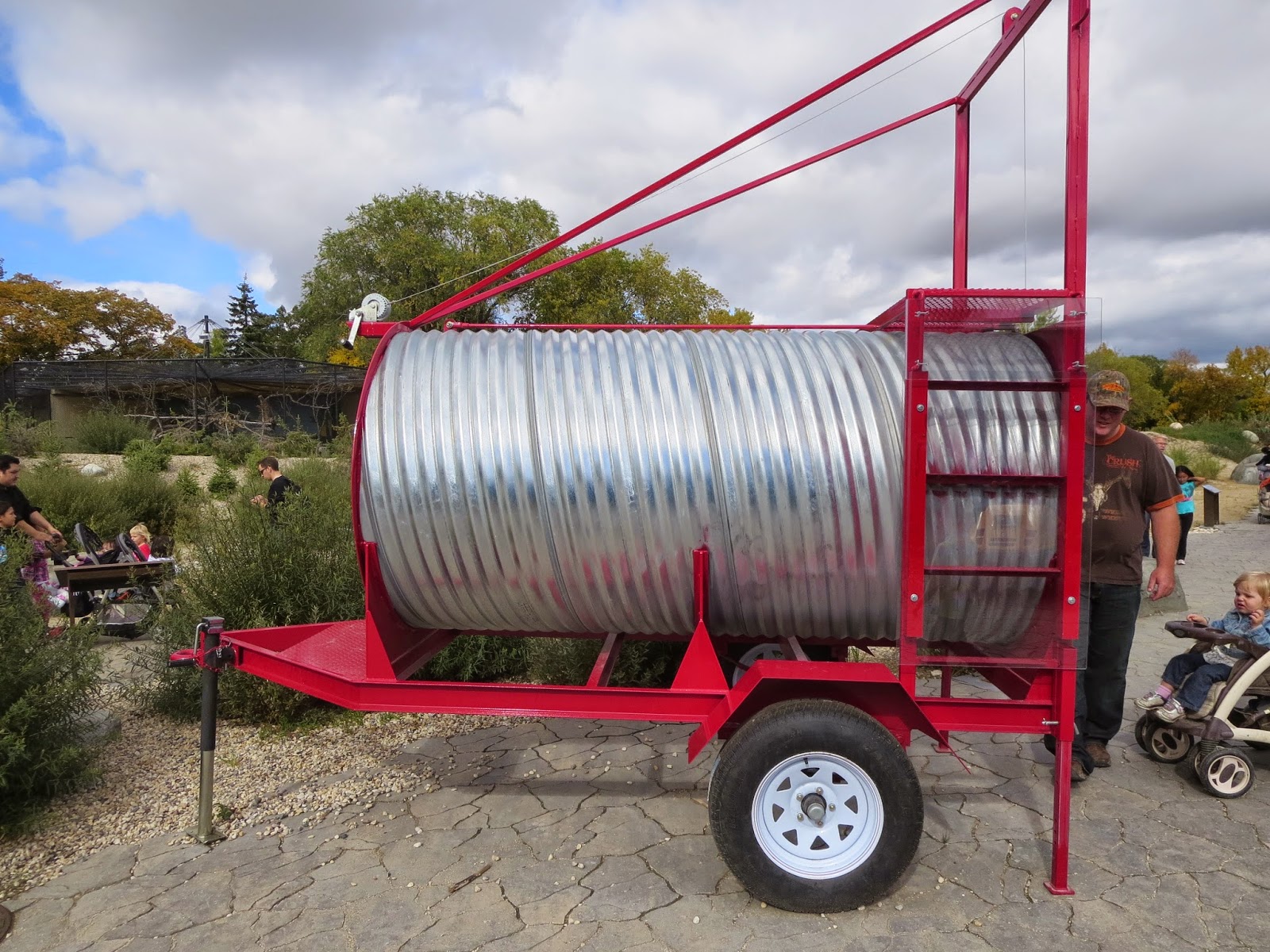 A bear trap. This was set up in the 'Town of Churchill'. 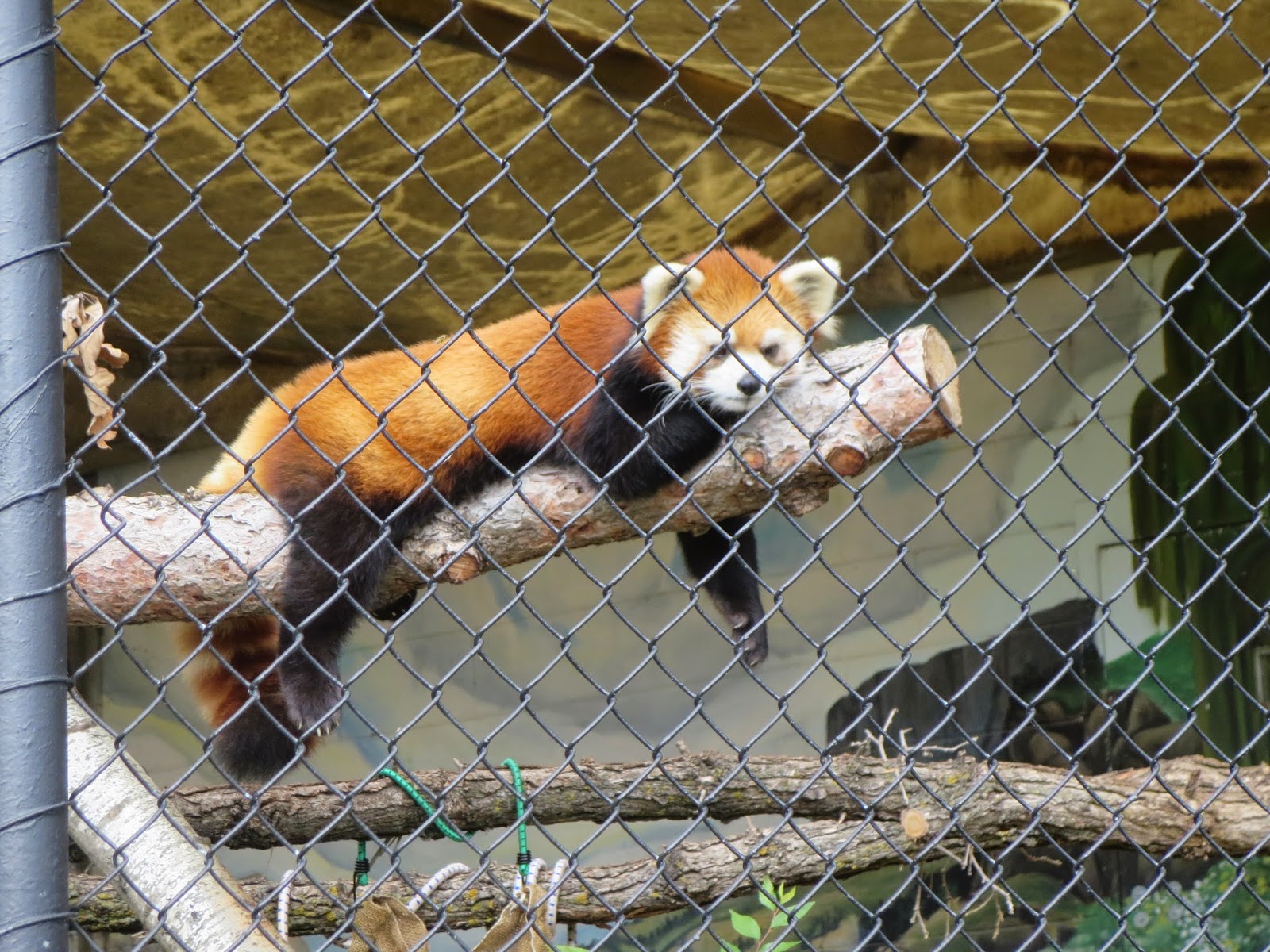 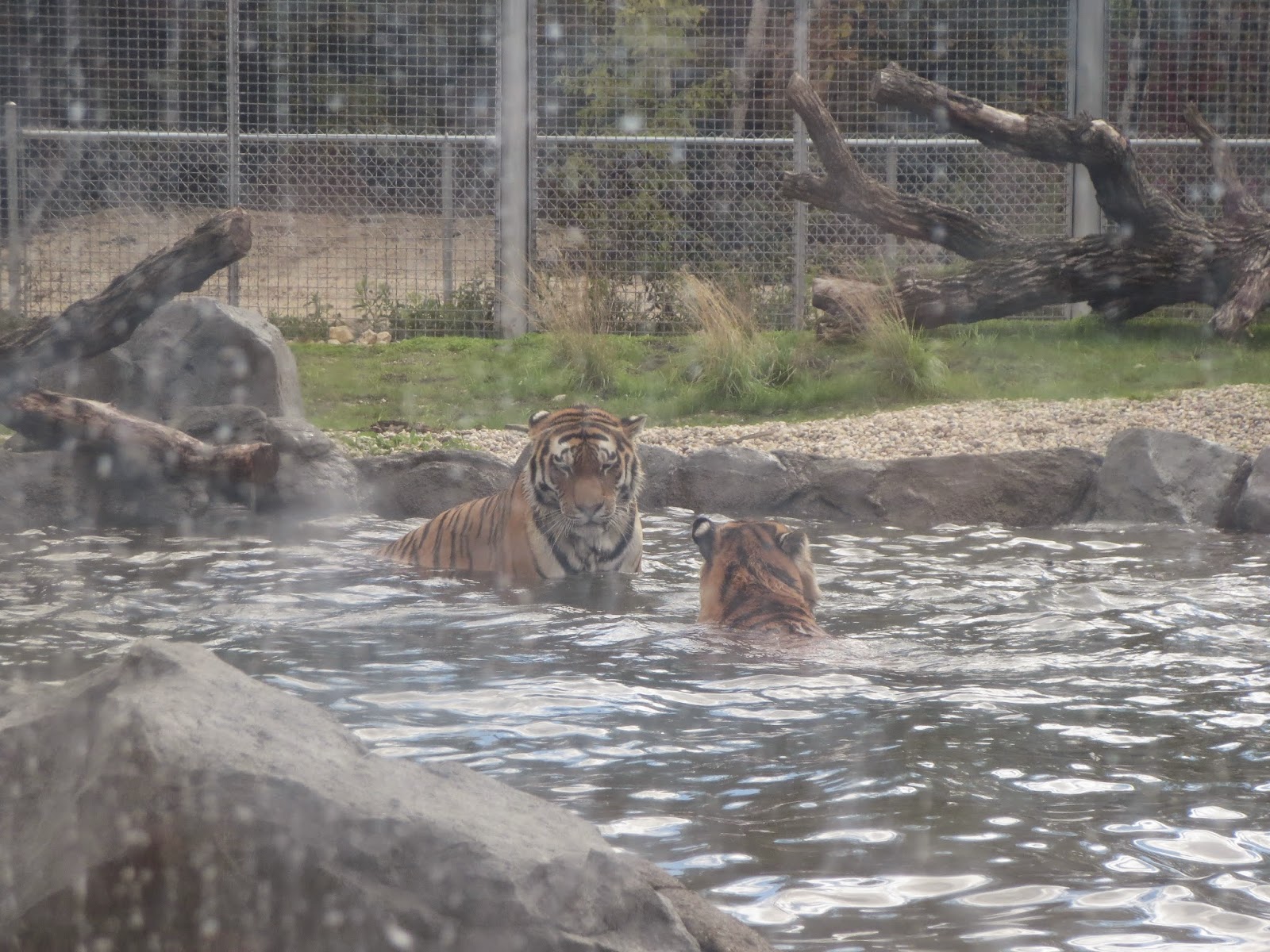 The tigers put on a really good show. They have a much bigger enclosure since the last time we were there (2 yrs ago). They were fighting in their pond and it was really neat. 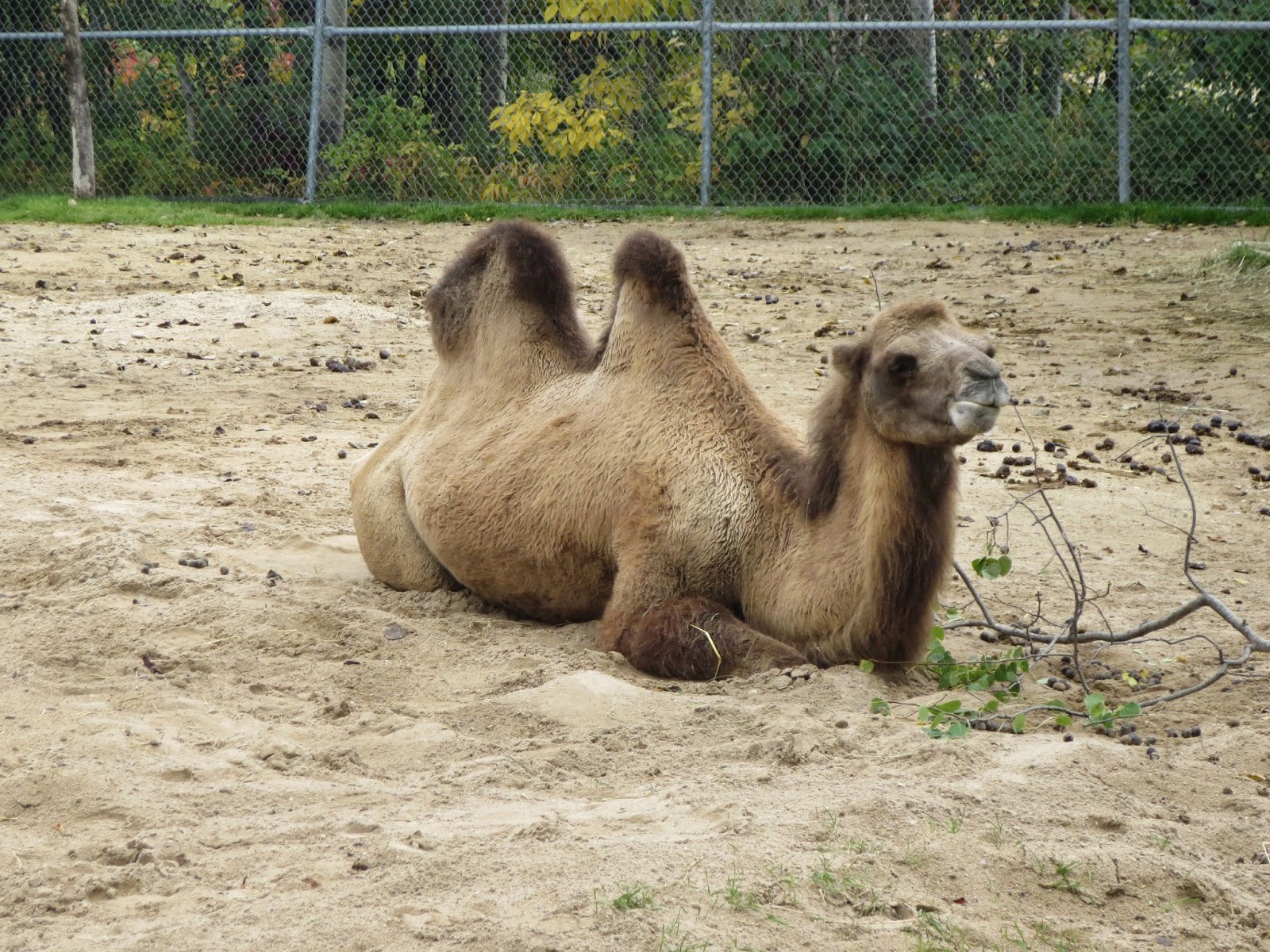 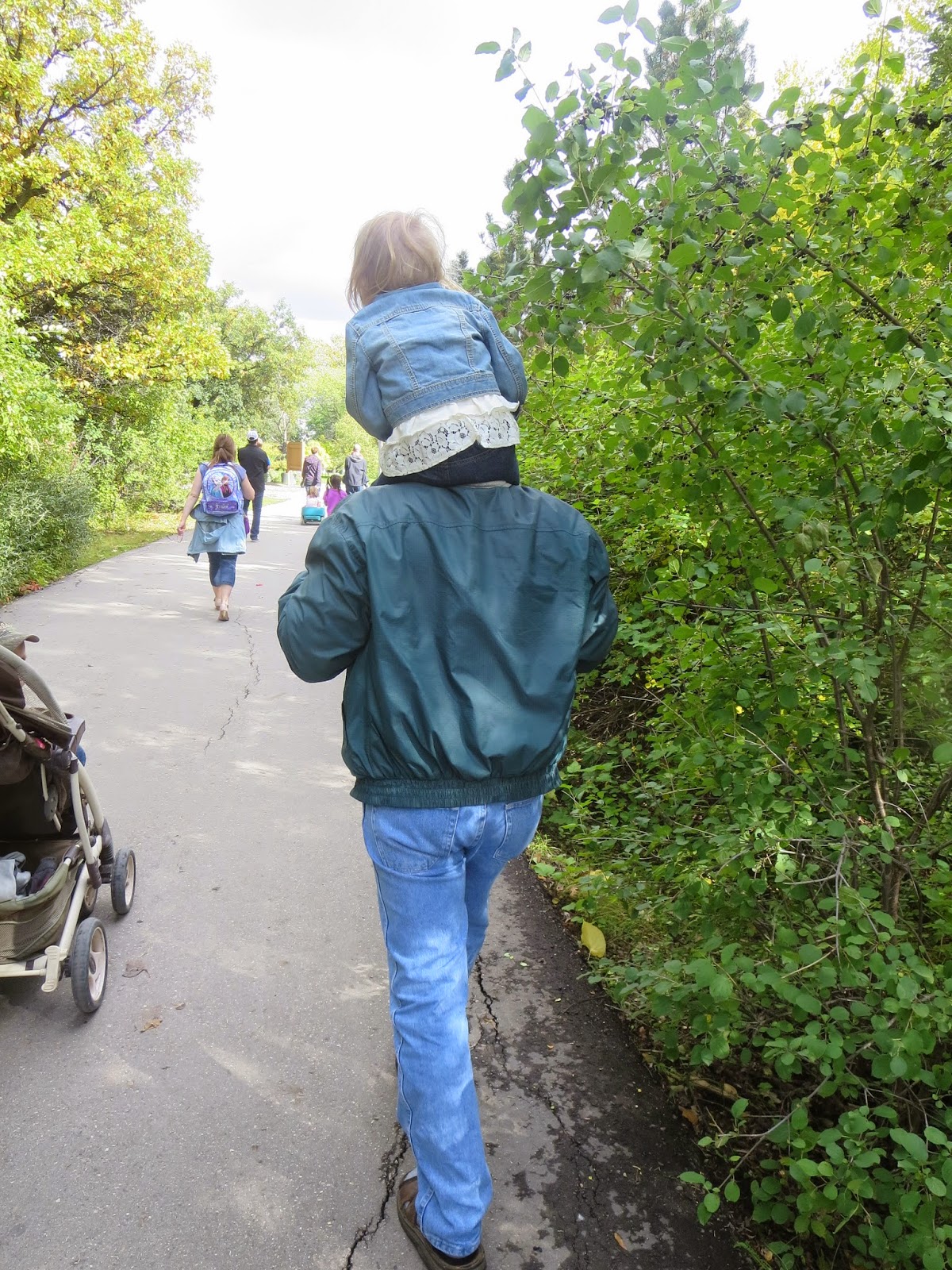 There is a picture of my Dad with either my sister or myself on his shoulders at the Zoo from years ago...I should look for it. 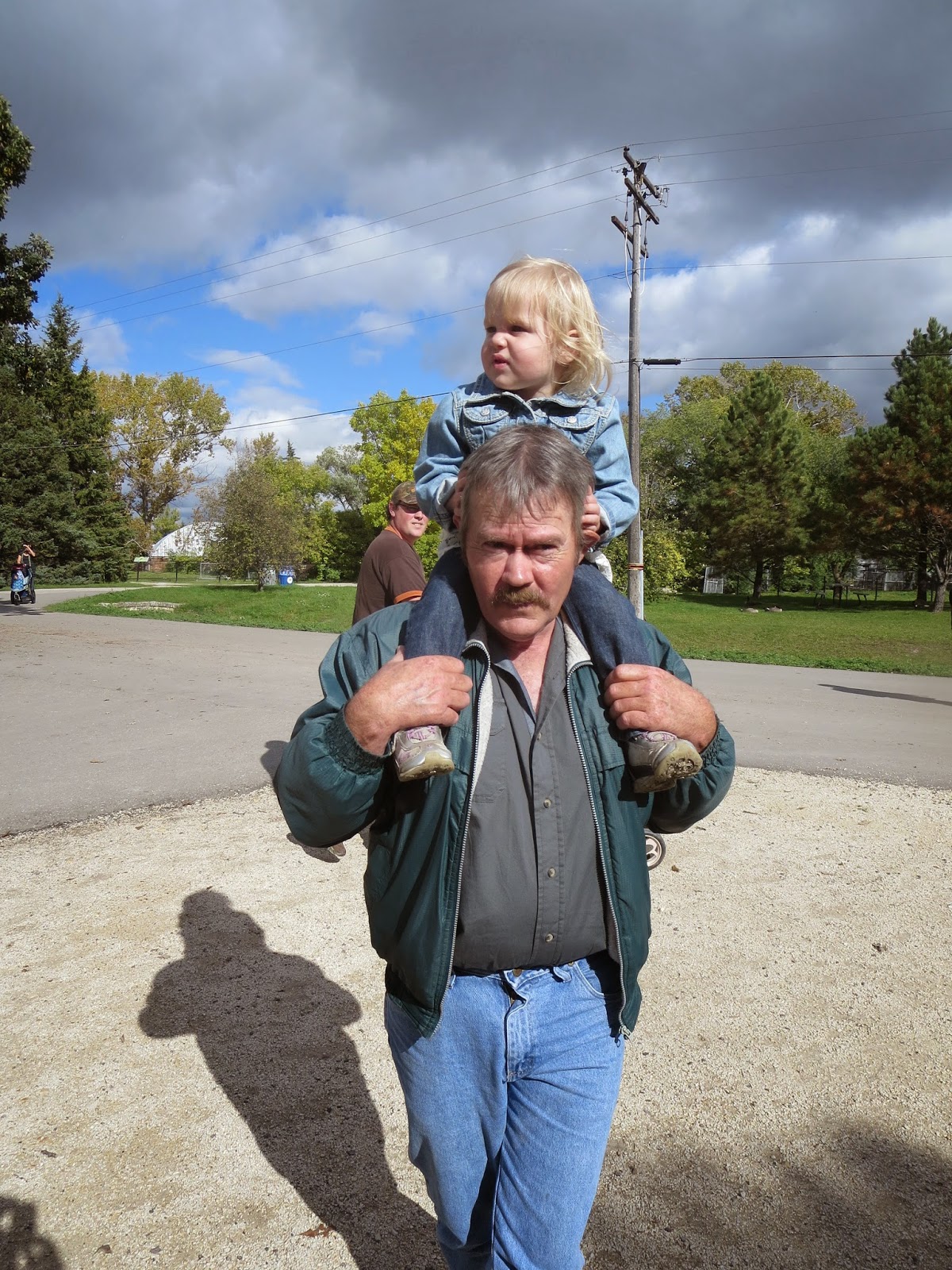 She loves her horsey rides. She clucks and spurs and the whole bit! 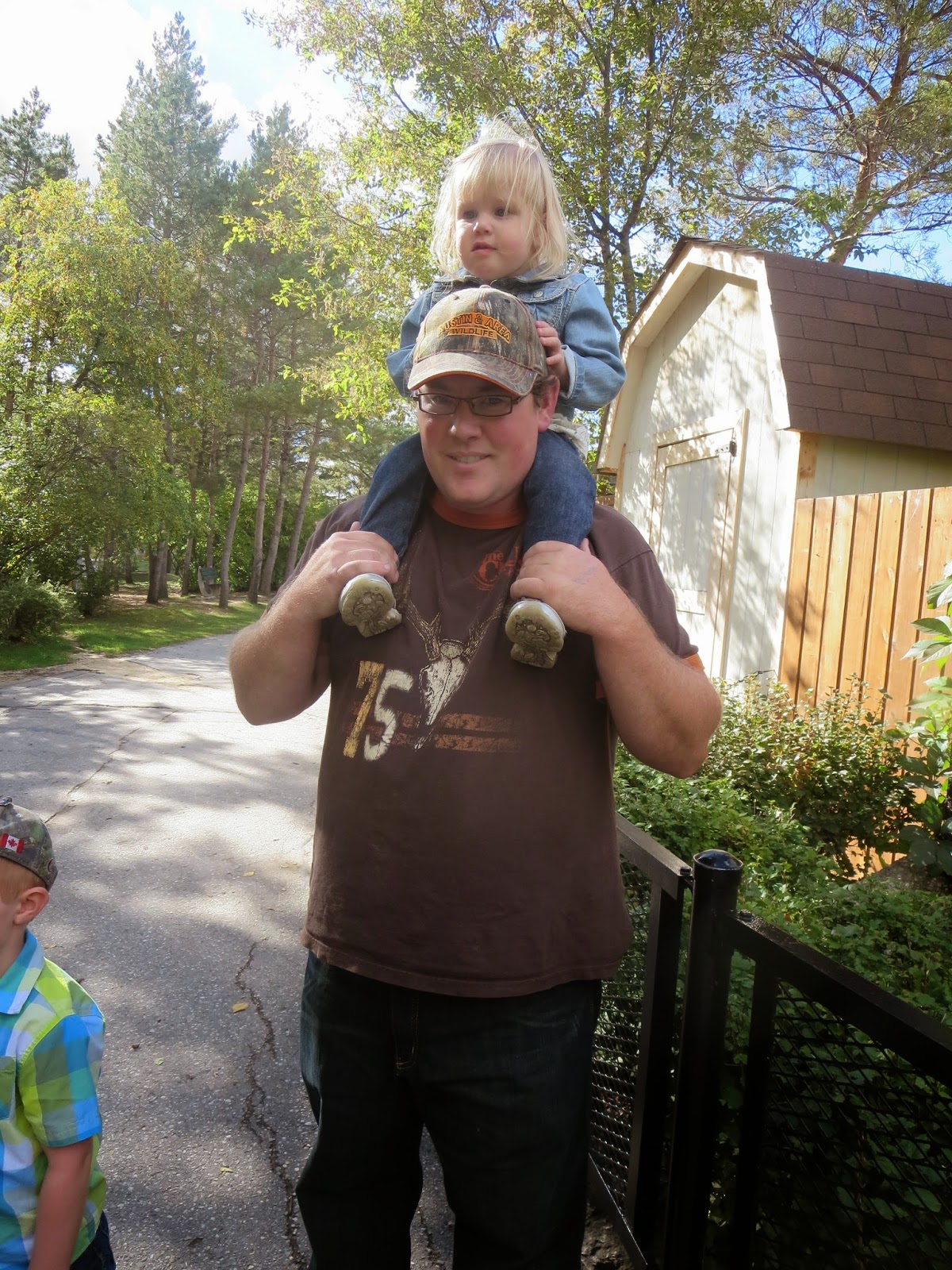 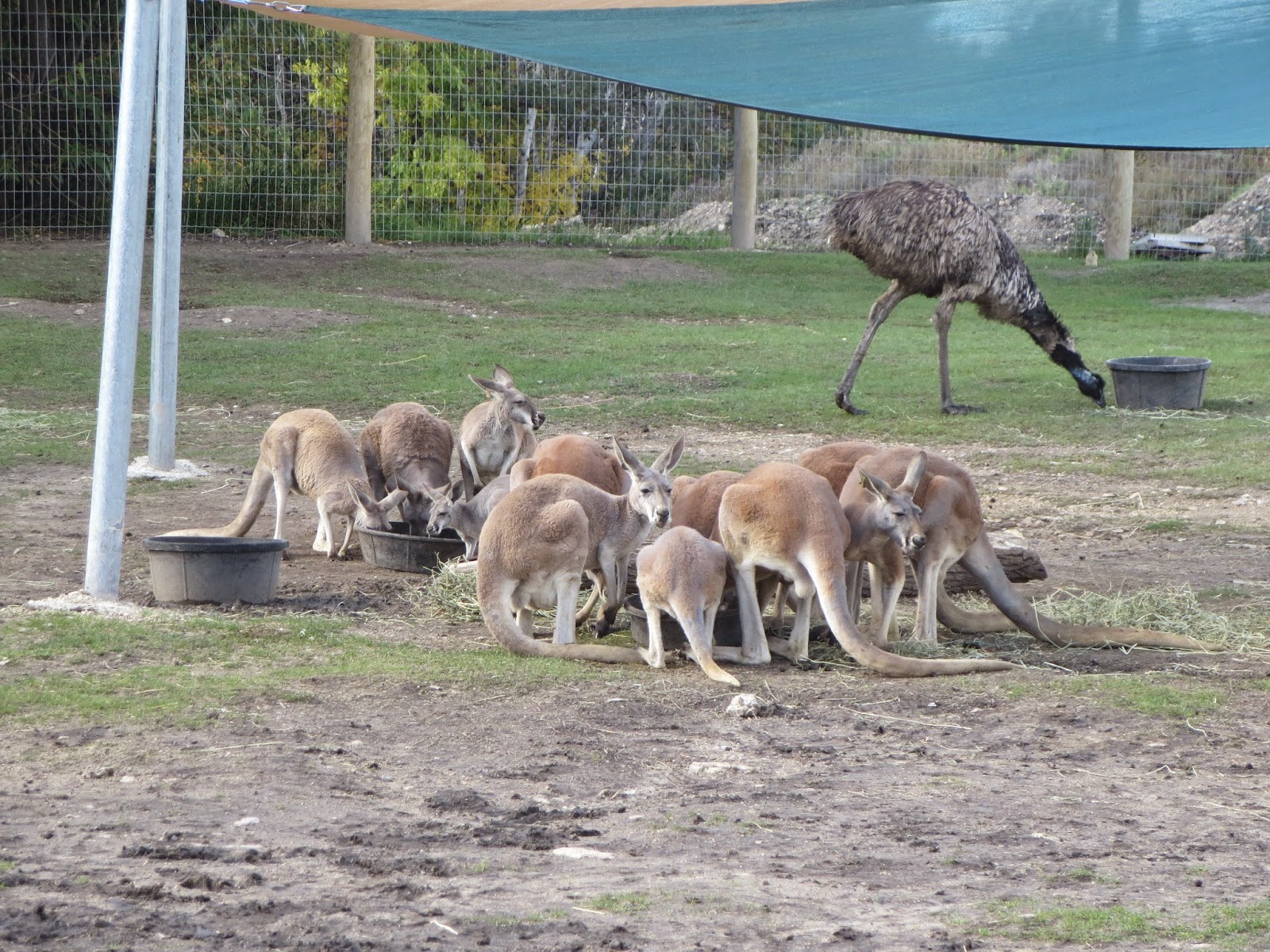 The kangaroos were new there. They were in a big space with some emus. We were allowed to go right in a see them. Pretty neat. 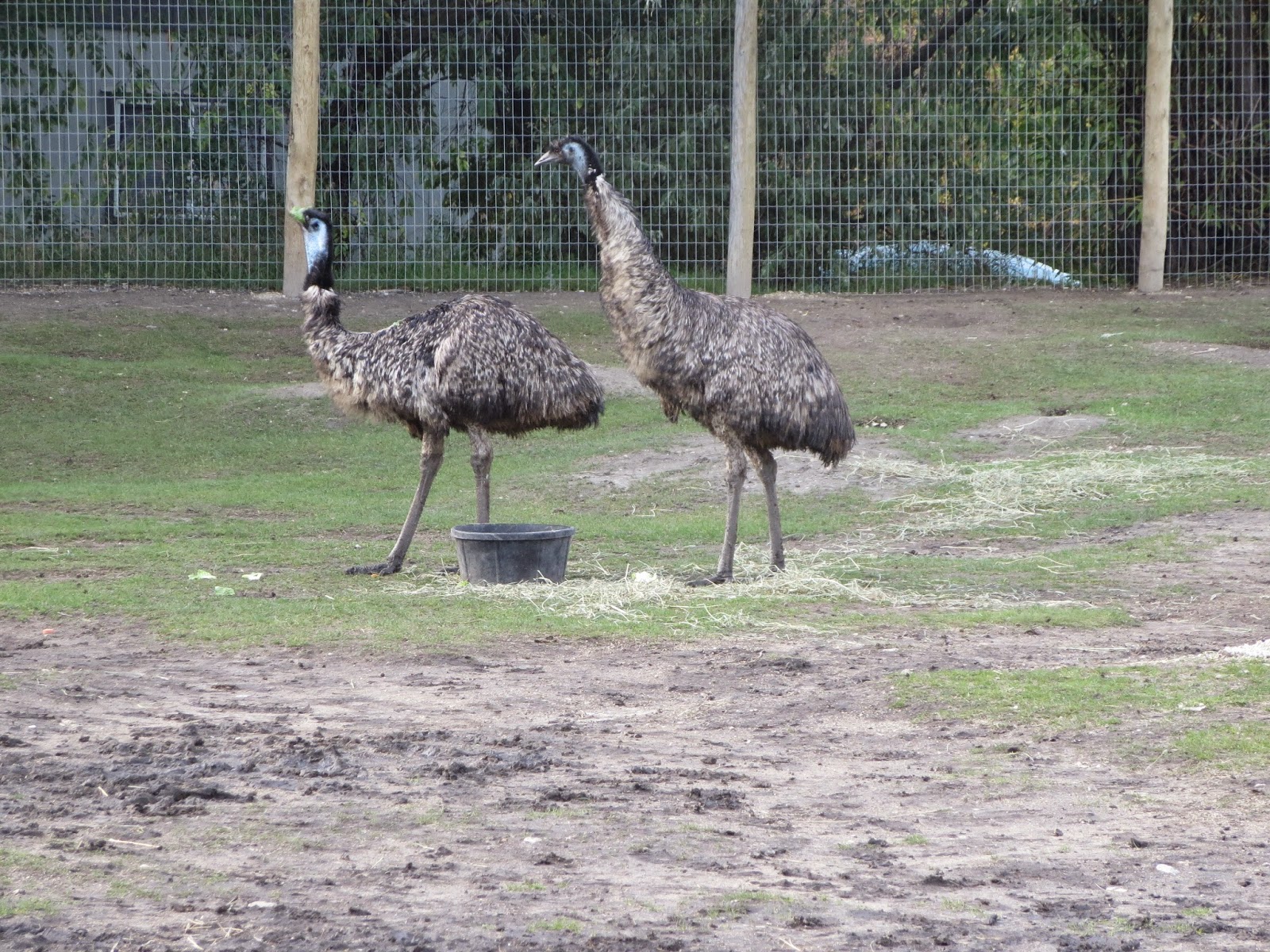 Emus are the second largest bird in the world with the Ostrich being the largest. (at least twice the emus size)

This was a very spontaneous, spur of the moment trip, last Sunday. We had rain the day before and we knew there was no combining going to be done. So I said that instead of sitting at home and grumbling about the weather we should go do something. This is something I had really wanted to do this summer with the kids and I'm glad we got there. In fact, I would say Fall is the best time to go. This is the most animals we've seen out and about there and probably because it was typical cool Fall weather. The kids really enjoyed themselves. They did have the tunnel closed where you can see the bears swimming around in the water but they also had a 10% discount because of that. Compared to the Calgary Zoo, I do think they have a ways to go to make it comparable when they are almost charging the same amount to get in. But still worth our afternoon.

Have a wonderful day!